With a new album and a Las Vegas residency on the way, Britney Spears is unstoppable.

It’s official – Britney Spears’ Las Vegas residency is a fact. The singer has signed a two-year contract with the Planet Hollywood Resort and Casino. The residency will be aptly titled “Britney Spears – Piece of Me”, with Spears kicking off her 50 show engagement with a performance on December 27th. Ticket prices will be in the $59 to $179 bracket, as the singer announced during her appearance on Good Morning America today (September 17). 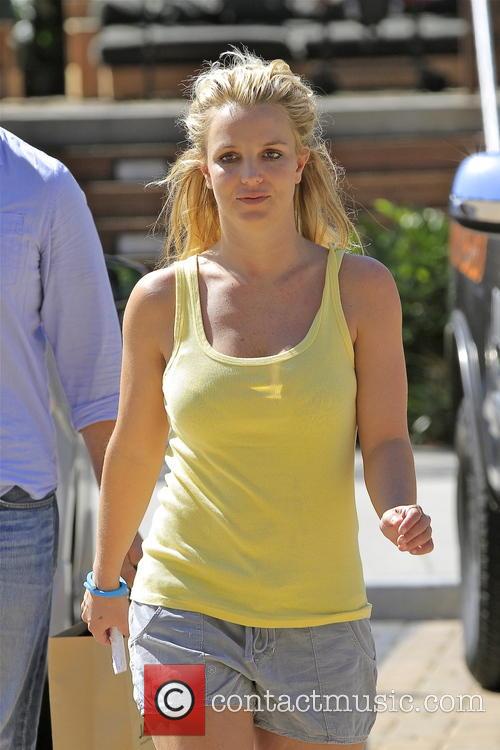 It sounds like Ms Spears is cooking up some surprises.

And this isn’t the only new endeavor for Britney. There has been a lot of buzz around the pop princess’ upcoming eighth studio album. While the record’s title is yet to be announced, fans of Brit Brit can now look forward to an official release date – December 3. The optimists among us will take this as a sign that the show will include some, if not all of the new songs.

"I love Vegas," the 31-year-old singer declared on Tuesday morning after arriving in the Nevada desert via helicopter. "The energy here is really, really good."

Of course, besides her love for Sin City, there are plenty of reasons for Britney to enjoy her time on the strip – about 15 million of them per year, to be exact. In other words, the singer will be paid around $310 000 for each of the 50 shows – this according to TMZ. But the show won’t be just an indulgence for hardcore Britney Spears devotees. According to the official website, “Piece of Me” "is not limited to die-hard Britney fans, but designed to delight all who enjoy the best pop theater."

"The fully-reconstructed theater at Planet Hollywood Resort & Casino Las Vegas will house the world's largest indoor immersive projection theater and will create the most cutting-edge concert experience ever. In keeping with Britney's style and innovation, this epic Las Vegas show is a marriage of high-end fashion, state of the art technology and slick nightclub panache.”

Well, any show that can be described, using the word “panache” is worth its salt in our eyes. 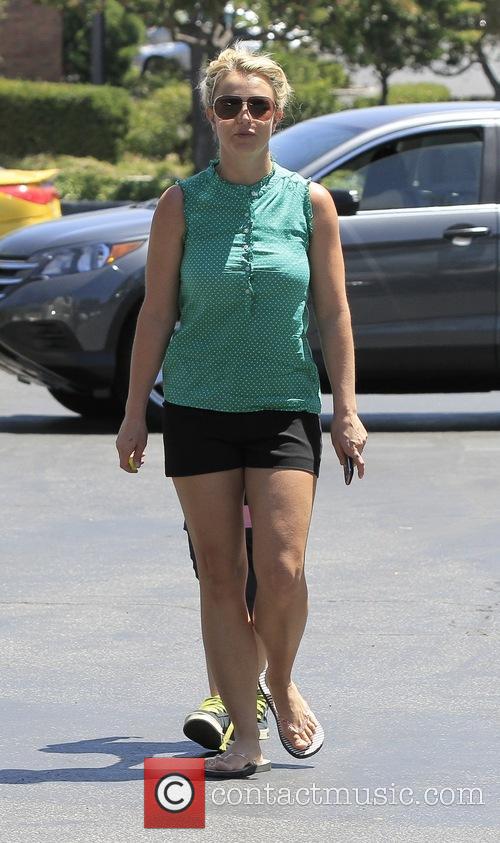 Britney in all her glory - for those, who can shell out for a ticket, that is.