Britney Spears confirmed the rumours and she will be performing in Las Vegas for a 2 year residency at Planet Hollywood Resort & Casino. 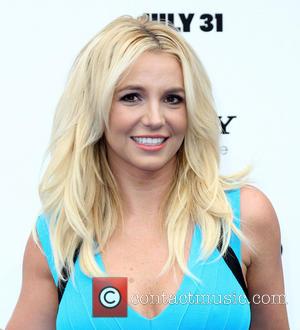 The 31 year old confirmed the rumours after months of speculation that she is Las Vegas bound and will be performing in about 50 concert shows per year.

"I love it here. The energy here is really, really good," she told 'Good Morning America' from the Nevada desert surrounded by more than 1000 of her fans.

"I am definitely going to do the greatest hits but I am going to have to put my new material in it to keep it fresh," she said. The lucrative deal is set to worth $30 million, earning the 'Hit Me Baby One More Time' singer $15 million per year. Even the announcement was costly as Britney hovered over her fans in a helicopter whilst they held cards up that formed a picture of her. The publicity stunt was hopefully worth it and when in Vegas, you have to splash the cash!

Her legacy as one of the top female performers continues to grow as she follows the path of other greats such as Elton John, Celine Dion and Rod Stewart who all had long term deals in the mecca of gambling.

The announcement has just came shortly after the premature release of 'Work Bitch' after it leaked online, which premiered on Sunday 15th September. The song is expected to feature on Britney's upcoming eighth studio album. 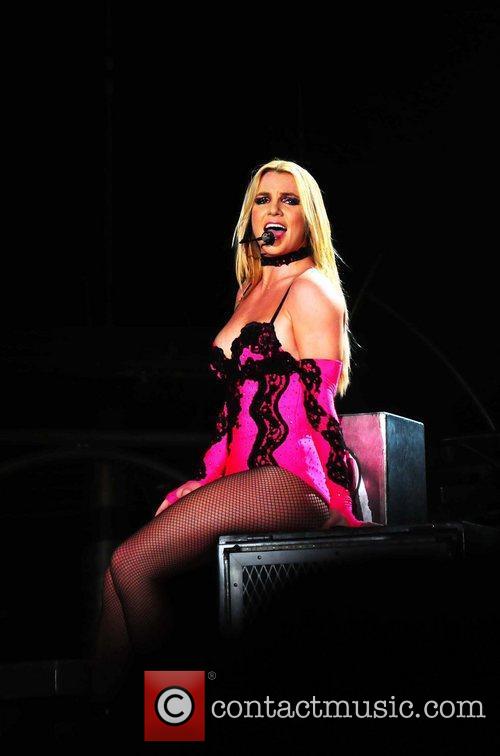