Sam Lutfi is claiming unpaid and alleging breach of verbal contract - and court documents make sensational claims about her drug use nearly a decade ago.

Britney Spears is due to appear in court next week to give evidence in a lawsuit brought against her over unpaid earnings by a man claiming to be her former manager, Sam Lutfi.

Lutfi is suing the 34 year old pop star for breach of verbal contract among other things, and Britney herself has been ordered to give a deposition in a Los Angeles court next Monday (May 2nd), ahead of which legal documents have been released by the California Board of Appeals and obtained by TMZ – some of which contain sensational details about her drug use at the height of her personal troubles in 2007. 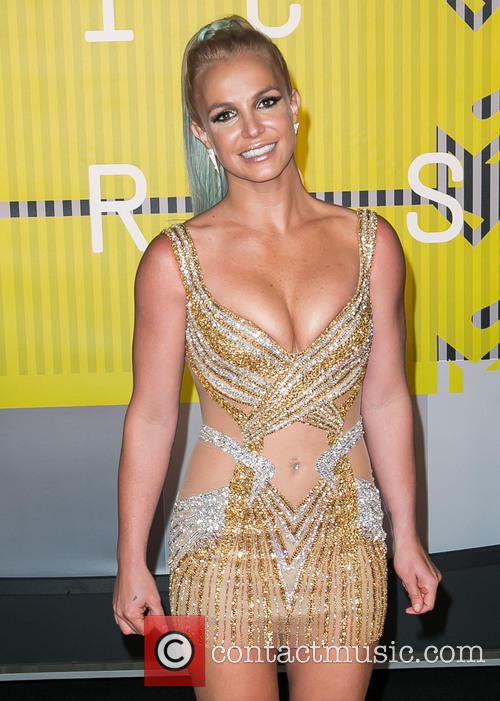 Lutfi claims that he was drafted in to be Britney’s manager in late 2007, after an incident which alleges she was once forced to sleep in a parking lot, at a time when she’d lost custody of her two sons in a bitter divorce from ex-husband Kevin Federline and was also estranged from her parents.

Details of her drug abuse were mentioned as Lutfi claims that he was asked, to which he verbally agreed, to be her manager at that point on the condition that she got clean and that he was to be paid 15%, payment which the lawsuit claims was never made, according to The Hollywood Reporter.

More: Is Nicki Minaj collaborating on Britney Spears’ next single?

The documents reportedly read: “On October 1st 2007, Britney lost legal custody of her infant sons. She spent a night in a parking lot, then called Sam and told him he was one of the few people she trusted. That night, he moved into her home. With the exception of a brief period in December 2007, Sam lived in Britney’s home until February 1st 2008.”

He claims his duties included arranging parties, picking up items, dealing with paparazzi, etc. – the standard things managers of pop stars do.

Meanwhile, Spears’ family deny the veracity of Lutfi’s claims, alleging in turn that he was the one who was supplying her with drugs. Britney’s mother Lynne Spears previously referenced the period in question in her own memoir ‘Through The Storm’, claiming Lutfi “manipulated” Britney during this time.

Appeals court judge Victoria Chavez told the jury they must determine the precise nature of the contract formed between Spears and Lutfi. “It is a factual question for the jury to determine whether an oral contract was formed between Sam and Britney, and if so, to interpret the material terms of that contract.”