The pop star accompanied the image with a handwritten note to her fans. “I have been through a lot in the past few years, Britney writes in the note, via The Hollywood Reporter “and it has really inspired me to dig deeper and write songs that I think everyone can relate to.” 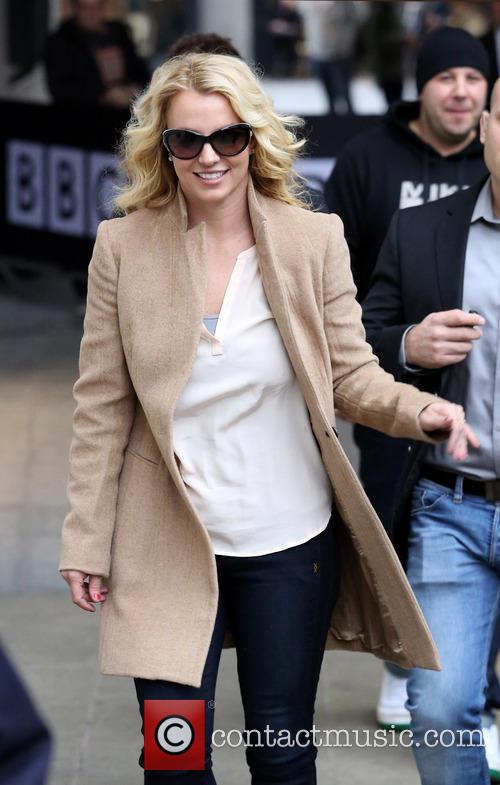 This will be Spears' most personal album yet, says the star herself.

According to the singer, besides the upbeat dance tracks, there is a lot of her personality and her many faces poured into this new album – Britney the performer, Britney the mom and Britney the funny girl. Of course, where would the pop princess (or was that queen) would be nowhere without her collaborators and she takes time to acknowledge those, who helped her create Britney Jean. 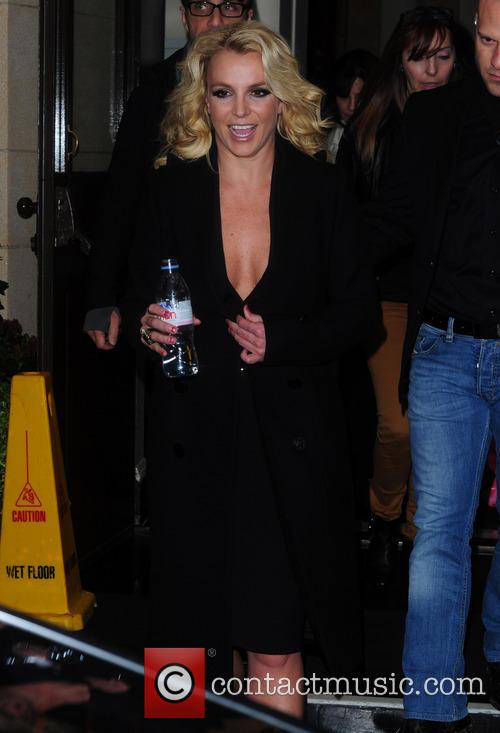 There's a lot to look forward to in Brit's career.

Chief among them was longtime collaborator Will.i.am. “Working with people like Sia, William Orbit, and of course Will.i.am has been an amazing experience, Spears wrote. They have listened to all of my ideas and helped me bring them to life.”

The full album, featuring the lead single Work B***h” will be available on December 3, but Brit fans can expect another treat before that – the release of her follow up single, “Perfume” on November 5.

DYING for the world to hear it! :) RT @Sia And my @britneyspears single 'perfume' is out nov 5th! Oh dear life! pic.twitter.com/uWwyvNRqQm