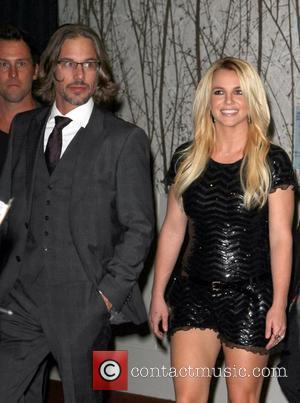 Pop superstar Britney Spears is taking over the streets of London for her next music video.
The Toxic singer has decided to indulge her love for all things British by filming the promo for her next single in the British capital later this month (Sep11), before launching the European leg of her Femme Fatale tour.
In posts on her Twitter.com page, she writes, "So excited to stop over in the UK before I start my European tour in a few weeks. Can't wait! I Love London, it's like my second home. Decided to shoot the Criminal video in the streets of merry old England when I get there..."
Spears' European tour dates will kick off with a concert in St. Petersburg, Russia on 22 September (11).