Britney Spears' Best Relationship Is With Her Sons

Britney Spears is back and better than ever but recently revealed that she doesn’t intend to walk down the aisle again. Instead, it seems the best relationship the popstar has ever had with men has been with her two boys, Sean, 10 and Jayden, nine. 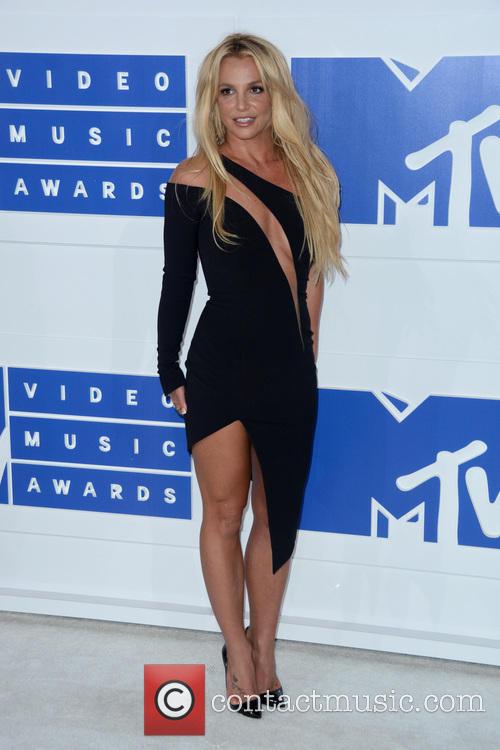 Britney's back - and she's happy to be single

The mother-of-two, 34, has credited her two sons with helping her overcome her crippling anxiety and have given her the confidence to be happily single once more.

In an interview with British Marie Clare, she said her boys never judge her and don’t care if everything isn’t perfect.

After staging a successful VMA comeback, the hitmaker told the magazine: "I’ve been through a lot and I’ve got to the point where I’m feeling good about being single.

MORE: Britney Spears Admits To Nerves Ahead Of Her VMA Performance

"The best relationship I’ve ever had is with my boys."

Britney also explained that although she’s famous that doesn’t stop her from going on bad dates.

Referring to one incident in particular, the Hit Me Baby One More Time singer said her date was "sort of awkward".

She said: "I had a really bad date. I mean, it was bad. I’ve been single for ages and had a date with a guy that I liked.

"I was getting anxious, worrying he wouldn’t like me.

"We went to the movies but I could tell straight away it wasn’t working. It was sort of awkward. So after the movie I came home and that was it."

"And then I moved to Los Angeles when I was very young. I was so under scrutiny. If a hair was out of place, I’d be so anxious. I would get very anxious about so many things."