The star took to Twitter to finally reveal the name of her next album, unveiling the cover art along the way

Britney Spear has been coy about her upcoming eighth studio release, keeping quiet on the name of the album and what we may expect to find on it, other than her previous single, 'Work Bitch,' that is. On Firday, 25 October, however, Britney decided to start spilling the beans and not only revealed the name of the album, but also uploaded an image of the cover art on to her Twitter page.

Britney Jean is out on 3 December

If this wasn't enough, the singer then went on to upload a hand-written message for her fans on to her official website. In it, she explained the Britney Jean would be her "most personal record" to date. The singer also revealed in the note that the album still isn't finished, but it will be ready in time for the scheduled 3 December release. She insisted that she is "putting the finishing touches" to the album in the coming days and said that the release will be an eclectic one, saying, "I want to show you the different sides of Britney Spears."

"I poured my heart and soul into this album and it's been an incredible journey," she writes. "I've learned a lot about myself, and as I am finishing, I am reminded of the incredible foundation that has supported me for the last 15 years."

She goes on to discuss the assistance she has had in making the record, having worked alongside producers Will.i.am, William Orbit and Sia on the musical smorgasbord. She continues, "They have listened to all of my ideas and helped me bring them to life. There are a lot of really fun, upbeat dance songs, but it was important to me that I show my strength, and my attitude, and my vulnerability. "I want to show you the different sides of Britney Spears. I am a performer. I am a Mom. I am funny. I am your friend! I am Britney Jean."

Britney Jean will be release on 3 December, 2013, and the singer will begin her two year residency at the Planet Hollywood Hotel and Resort in Las Vegas later in the month. 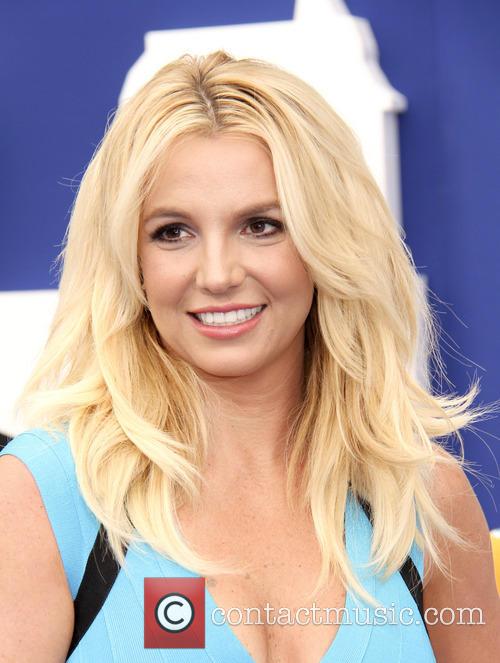