Britney Spears insists recording an album is not a ''full priority'' because her sons' needs come first. 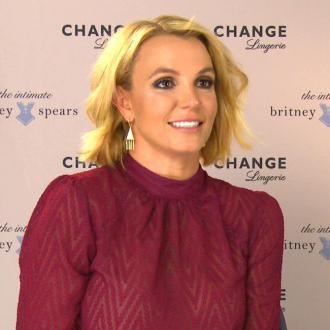 Britney Spears insists recording an album is not a ''full priority''.

The 'Toxic' singer - who has sons Sean, nine, and Jayden, eight, from her marriage to Kevin Federline - has been working on the follow-up to 2013's 'Britney Jean' since September but admits it is a slow process because her children's needs come first.

She said: ''I'm gonna do [a new album] slowly but surely.

''There's a lot going on with my kids and schools and, you know, adding new sports and stuff like that. I'm gonna try to do my best to do an amazing album, but it's not my full priority right now.

Instead, Britney - who is in negotiations about extending her Las Vegas residency to 2017 - will focus on releasing singles as her manager LARRY RUDOLPH doesn't believe albums are particularly important any more.

He told Billboard magazine: ''Right now we're just concentrating on putting out a few great singles as they come.

''We're not really talking seriously about a new album yet. Albums just aren't as important in the digital age as they used to be. Britney will get to one eventually, but not right now.''