Britney Spears revealed the artwork for her upcoming album 'Britney Jean' and penned a letter thanking her fans and colleagues for their continued support.

Britney Spears has revealed her Britney Jean album cover, attaching a personal letter in which she promises her eighth studio album will be her "most personal record yet". Her letter was handwritten; and her decision to write owing to her need to express herself in more than 140 characters, as on Twitter. Spears further described her album as a "labour of love" and something which "I poured my heart and soul into."

The artwork for Britney Jean, due to be released on 3rd December.

The 31-year-old singer promised fans, in the letter posted on her official website, her album would show "the different sides of Britney Spears." She went on to explain these sides, stating "I am a performer. I am a Mom. I am funny. I am your friend!" She further emphasised in the letter how her past has influenced her music, inspiring her to "dig deeper" whilst writing.

The mother of two expressed her gratitude to fans and her colleagues for supporting her during the creation of her new album. She wrote of the "amazing experience" in working with Sia, William Orbit and Will.i.am; and she thanked her fans for following her "incredible journey".

Spears appears topless in the artwork which seems to be the height of pop fashion nowadays with the likes Miley Cyrus stripping off at every opportunity. The Mirror has noticed the similarities between the two album artwork: not only are the two pop stars naked but their album names are presented in the same kind of neon lettering. 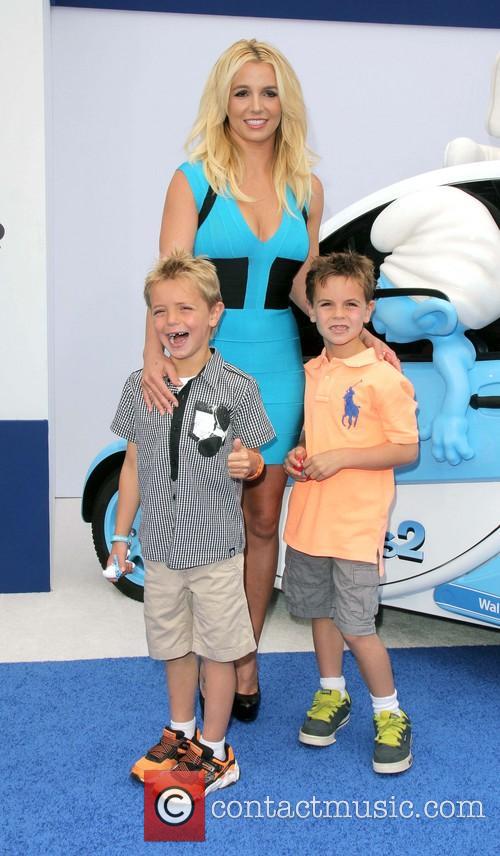 Britney Spears recognises one of her "different sides" is as "a Mom".