Britney Spears 2007 Breakdown: A Timeline Of The Darker Years And Her Eventual Climb Back To Stability

The celebrity meltodown and comeback – in today’s fame-obsessed culture it is a well documented path, but no trainwreck has been as talked about as Britney Spears’ 2007 meltdown. Well, in truth, the meltdown started years before that, as is like to happen with former childstars facing the pressure of a life on camera. However, it was in 2007 that Ms Spears’ downward spiral reached its lowest point – and from where she began slowly, under the conservatorship of her father, Jamie Spears, to rebuild her life and career. Today Britney is back on top with a spot on the X Factor judging panel and an upcoming residency in Las Vegas, but it wasn’t always so. Below is a timeline of Spears’ breakdown and eventual comeback – Amanda Bynes’ of the world, take note. 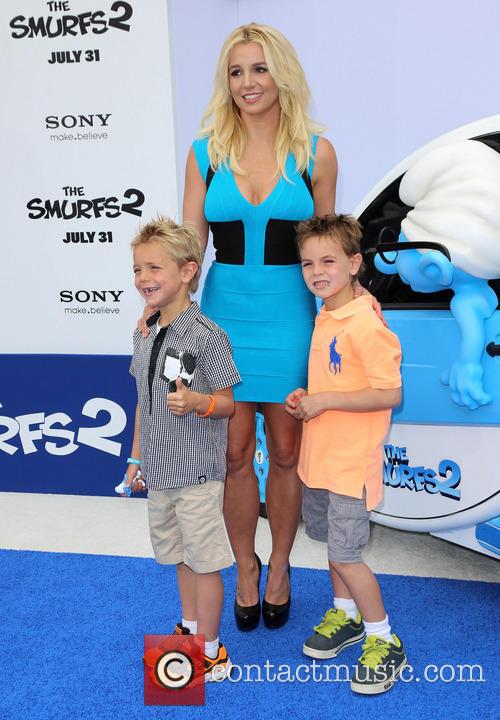 With two beautiful sons and a thriving career, Spears is clearly out of the woods now.

January 2004 – The media began taking note of Britney’s erratic behavior, when she dropped the first bomb – marrying childhood friend Jason Alexander in a Vegas chapel. The couple had a quickie annulment 55 hours later. Still, it seems Britney has had a connection to Vegas for quite a while.

July 2004 – After three tumultuous month, during which Spears was injured while shooting the video for Outrageous, had surgery and was put in a leg brace, she married dancer Kevin Federline. The relationship received a lot of attention, since Federline had just broken up with his still pregnant girlfriend, Shar Jackson.

October 2004 – Britney took a career break to focus on family. During the break, she released a Greatest Hits album and the compilation B in the Mix: Remixes, however, she stopped touring entirely. 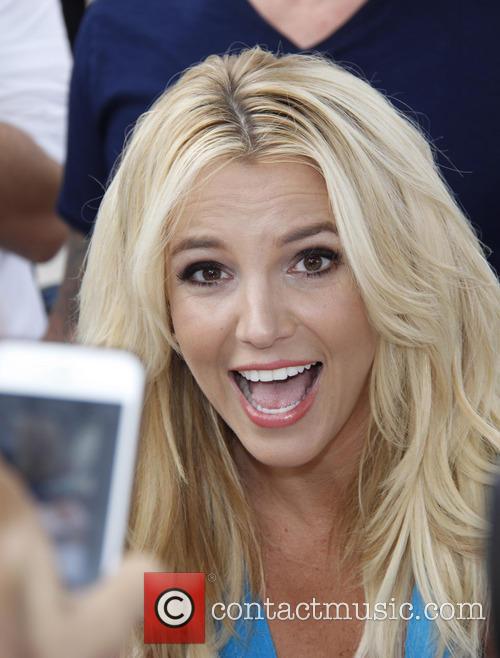 Unfortunately, the bad times all happened on camera.

February 2006 – Pictures surfaced of Brit Brit driving with her first son Sean Preston in her lap, instead of a car seat. Criticisms of negligent parenting quickly followed.

May 2006 – After months of controversial reports, Spears posed nude on the cover of Harper’s Bazaar, fanning the flames even more. Keep in mind, this was before the celebrity sextape became another beloved Hollywood tradition. 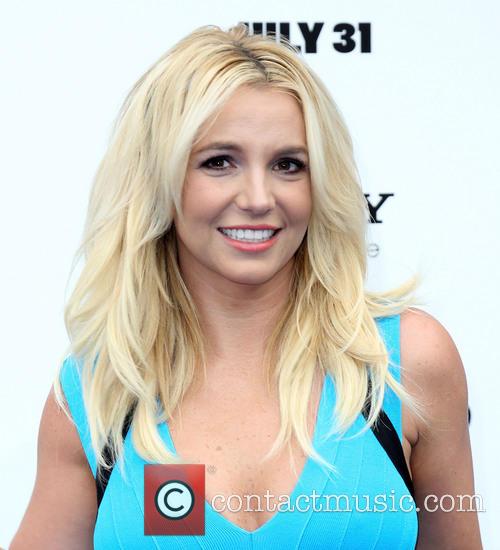 It's good to see her back on top form.

November 2006 – Britney filed for divorce from Federline, due to “irreconcilable differences”. February 2007 – Spears spent a single night at a drug rehab facility. It was on the following night that the infamous head shaving incident took place. More brief rehab visits followed in the coming weeks.

July 2007 – The Federline divorce was finalized.

December 2007 – Spears began a relationship with paparazzo Adnan Ghalib. January 2008 – Police arrived at Spears’ house to find the singer intoxicated in the presence of her sons. Britney refused to relinquish custody. The following day saw a number of developments – Spears’ custody rights were suspended and full custody was given to Federline, while the pop star was put on a 5150 psychiatric hold. This is also when Spears was placed under the temporary conservatorship of her father. The conservatorship was later extended. The following months saw Britney curb her penchant for shocking public appearances, guest star on How I Met Your Mother and release another Greatest Hits album, while she geared for the December 2008 release of her sixth studio album, Circus. It was a slow, but steady climb to stability from there. And this is the story thar gives hope to all dysfunctional celebrity – no matter how bad the breakdown, there’s always a way up. 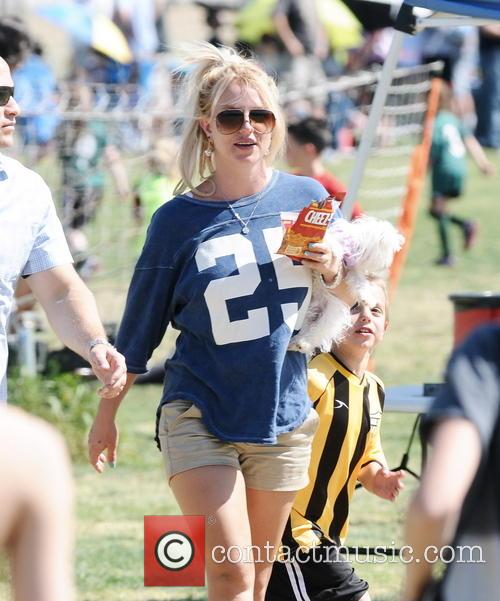 Happy and well, even on off days.