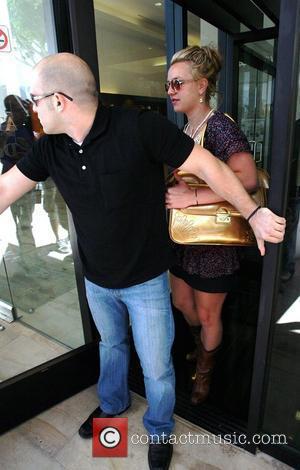 Pop starlet Britney Spears has hit back at the media after calming down from her recent party-fest.

The 25-year-old posted a message on her website defending her actions in the last few months, admitting that "the last couple of years have been quite a ride for me".

During that time she has had two children and seen the rise and fall of her marriage to Kevin Federline.

"The media has criticized my every move and printed a skewed perception of who I really am as a human being. Behind every decision I have made in my public life there always seems to be an apparent contradiction. I have come to terms with that which is why I usually don't pay much attention to it," she says.

"If I were you I'd be unhappy too if I had to read what I've been reading every day. But trust me, I get it. I know I've been far from perfect and the media has had a lot of fun exaggerating my every move."

Revealing plans to release a new album later this year, Britney says she wants to "reach out" to her fans "on a more personal level".

Arguably Britney's knickerless shenanigans have in recent months been pretty much as personal as you can get, but never mind.