A clash of a epic proportions is just around the corner, as The Voice's timeslot overlaps with Britain's Got Talent this year. 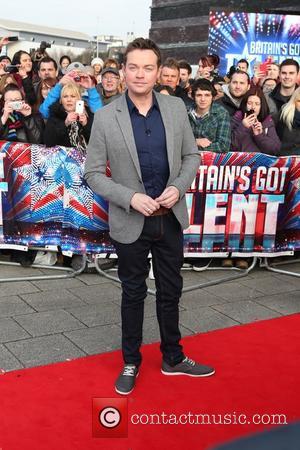 The clash of the talent competition titans begins, as The Voice and Britain’s Got Talent are set to air during an overlapping timeslot this season.

Oh me, oh my, what will the viewers do, choose? The BBC has announced that this year, Britain’s Got Talent is set to air at 6.45, 15 minutes earlier than last season, because of ITV’s “spoiling tactics”. That still doesn’t clear up the situation, as there are still 80 minutes of overlap between the two talent competitions. In truth, there is nothing surprising about the BBC’s choice to change The Voice’s slot, or about ITV’s response. "Britain's Got Talent has started at 8pm for the last three years which enabled viewers to watch both shows, it's a shame they can't this year," an ITV insider commented. In turn, a BBC rep said: "ITV's move is disappointing because it's not in the best interests of viewers.”

Sounds a bit like a playground scuffle, but are the viewers really suffering here? By know everyone has heard of the magic of recording a show to watch later, right? ITV and BBC on the other hand, are about to have an epic face off, it would seem. With The Voice's ratings dropping for this season's opener (by a quarter, no less) the ratings battle might seal the competition's fate. So, which show, if any, will you be tuning in to watch? 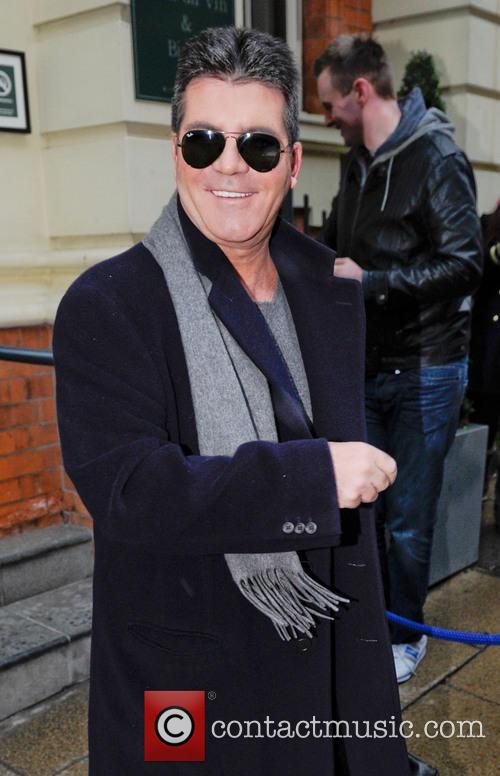 Will Cowell Come Out On Top This Time? 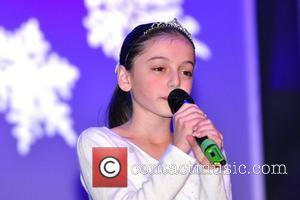