Years & Years and James Bay are also up for four awards each, with Calvin Harris and Jess Glynne with three.

Adele is poised for another great year at the Brit Awards, securing a total of four nominations following the success of her multi-million selling album 25. She has the joint highest number of nominations for the 2016 awards, alongside James Bay and Years & Years.

The 27 year old’s third album has sold millions of copies around the world already, despite being released less than two months ago, including 2.5 million in the UK. 25 is nominated for Best British Album, while Adele herself is up for Best British Female, Single and Video (both for ‘Hello’). 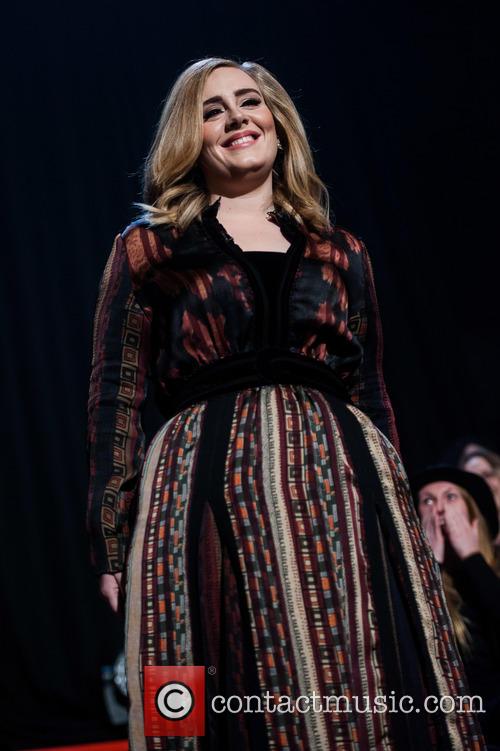 Adele is up for four BRIT Awards

She’s also due to perform during the evening. Synth-pop trio Years & Years, who topped the charts with their debut album Communion in 2015, are tied with fellow breakout artist James Bay with four awards each. Years & Years have seen their hit song ‘King’ nominated for Best Single and Video.

Bay, meanwhile, won the Critics’ Choice Award in 2015, which is given to the artist considered most likely to break through by industry insiders, and his album Chaos And The Calm is up for Best Album.

Elsewhere, superstar DJ Calvin Harris and R&B singer Jess Glynne both have three nominations. Eagles of Death Metal, who suffered a terrorist attack during their gig in Paris in November, are up for Best International Group. 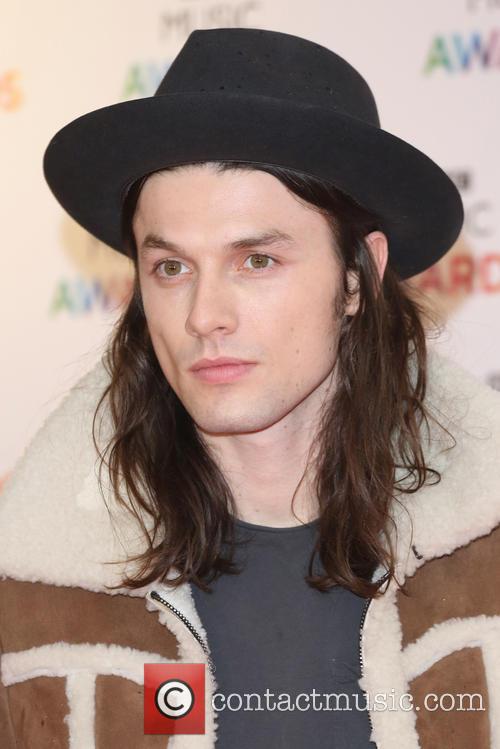 James Bay is also up for four awards

Contesting the evening’s most prestigious prize of Best Album are the aforementioned Bay and Adele, as well as Coldplay for A Head Full of Dreams, Florence + The Machine’s How Big, How Blue, How Beautiful and Jamie xx’s In Colour.

Blur, who returned with their first album in 12 years with The Magic Whip in 2015, have secured their first nomination in the same time span. They’ll be up against One Direction, Foals, Coldplay and Years & Years.

The BRIT Awards 2016 are held on February 24th at London's O2 Arena. A David Bowie tribute segment is also in the planning.