Bristol Palin is set to move to Arizona with her two-year-old son Tripp. 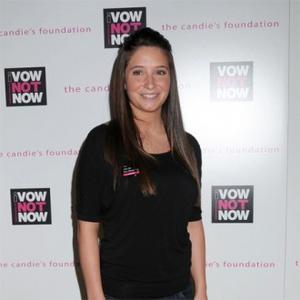 Bristol Palin is set to move to Arizona.

The 'Dancing With The Stars' contestant purchased a property in Maricopa in the US state around four weeks ago for $172,000 and now wants to relocate from Alaska with her two-year-old son Tripp.

However, the 20 year old can only complete the move if her ex-fiance Levi Johnston gives his consent.

Gossip website TMZ reports that "according to court officials in Alaska, in order for a parent with primary custody - like Bristol - to relocate a child, she would need either consent from the other parent or she could file a motion for approval from a judge".

A representative for Levi has revealed the former couple - who split for good this summer - are set to sit down after the festive holiday season and "discuss plans for Tripp".

Bristol's politician mother Sarah Palin is also reportedly looking at properties in Arizona and intends to move the with rest of her family. 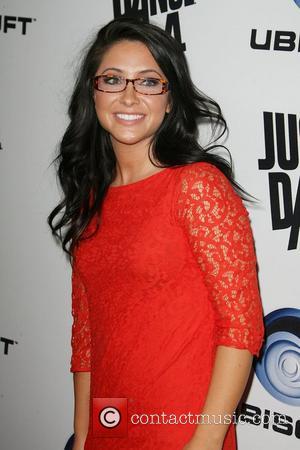 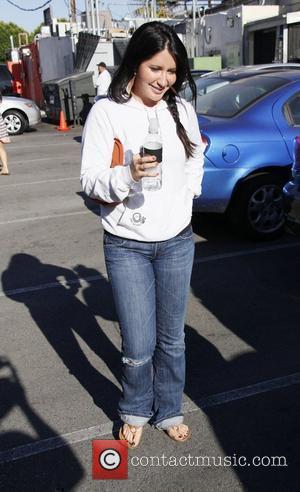