Bring Me The Horizon NME 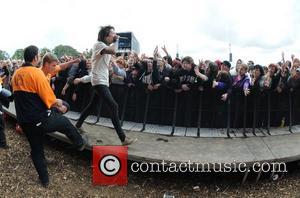 Bring Me The Horizon rocker Oliver Sykes became embroiled in an onstage brawl on Monday night (03Oct11) after he scolded unruly fans for throwing drinks at him.
The singer was performing with the British band in Salt Lake City, Utah when he became infuriated as a number of bottles and other objects were hurled at the musicians as they performed.
Sykes demanded the guilty crowdmembers leave the concert venue or come up onstage and face him, shouting into his mic, "F**k off... get the f**k home."
A number of fans then jumped onstage and started brawling with the rocker after he started hurling his own bottles into the crowd.
A security guard can be seen running to defend Sykes and break up the fight in a video posted on NME.com.
Sykes wasn't hurt in the clash and after a 30 minute break, he reportedly returned to complete the set. 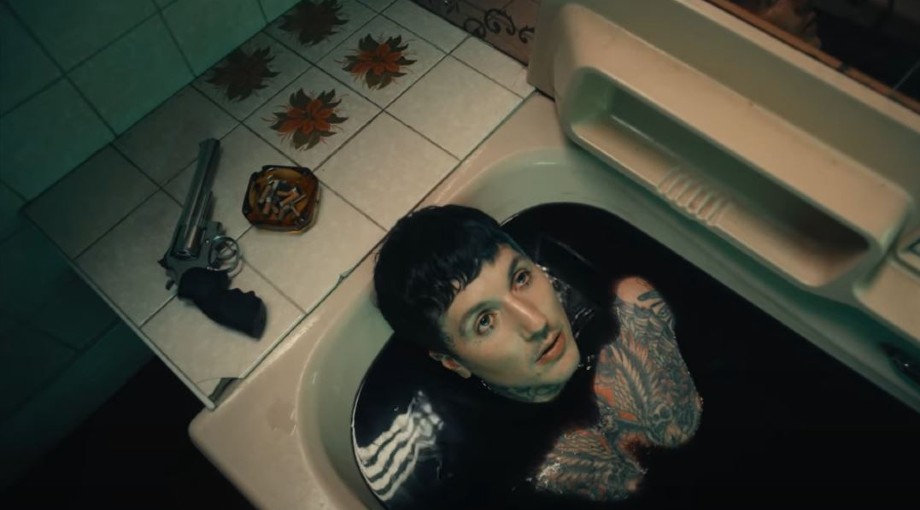 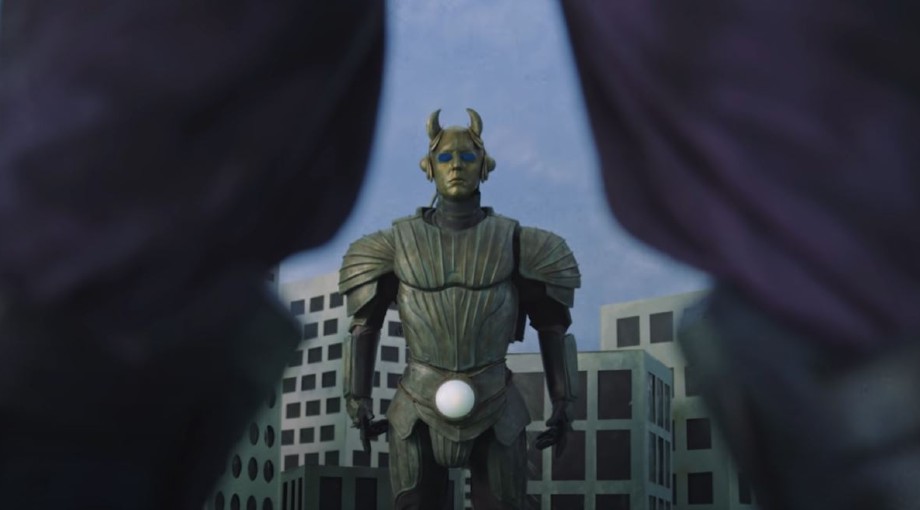