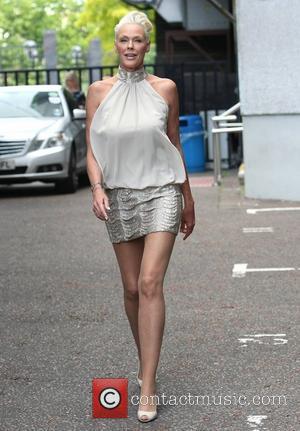 Brigitte Nielsen definitely had an affair with Arnold Schwarzenegger in the 1980s, it's been confirmed. The actress, who for a short time was married to Schwarzenegger's The Expendables 2 co-star and fellow action hero icon Sylvester Stallone in the mid-1980s, had mentioned that the two had had an "outrageous affair" in a memoir published last year. The two supposedly hit it off whilst they were both on the set of the film Red Sonja, with Schwarzenegger going out with his future wife Maria Shriver.

Now, a memoir called Total Recall by Schwarzenegger has confirmed that the pair did indeed have a "hot affair" in 1985, although he states that he knew it wouldn't last, according to the Associated Press. Indeed, Schwarzenegger went on to claim that it was that affair which made him realise he wanted to get married to Schriver. That's a marriage now currently in tatters too following recent revelations made public last year that her husband had secretly fathered a child with a long term member of their house staff. In fairness though, the pair managed to stick out a darn sight longer than Nielsen has with any of her husbands. The actress has been married five times, though her fifth with Italian Mattia Dessi has been her longest yet. 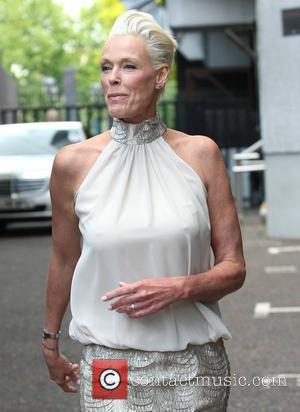 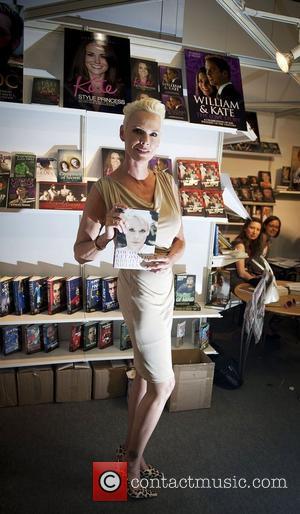 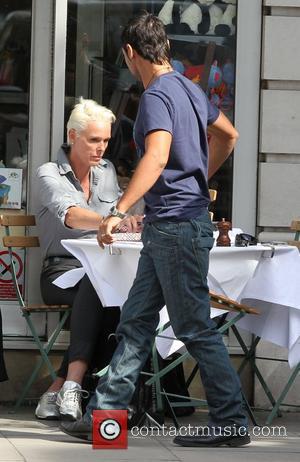 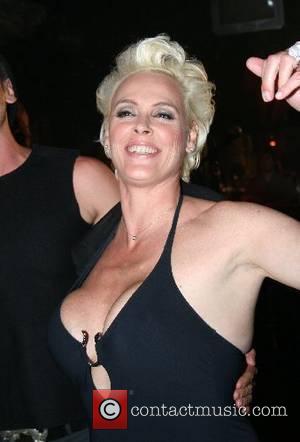 Brigitte Thanks Flavor Flav For Saving Her Life