Actress Brie Larson Is In Early Talks To Replace Jennifer Lawrence In The Planned Film Adaptation Of Bestselling Book The Glass Castle. 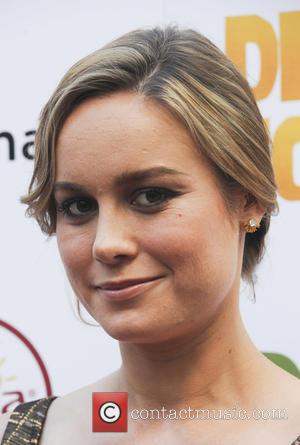 In 2013, The Hunger Games star signed on to produce and star in the movie, based on Jeanette Walls' 2005 memoir about a young woman growing up in a dysfunctional house of nomads.

However, she has since dropped out of the film and moviemakers are now looking at Trainwreck's Larson to step in to the role. If the 26 year old signs on, she will reunite with her Short Term 12 director Destin Daniel Cretton, who she worked with in 2013.