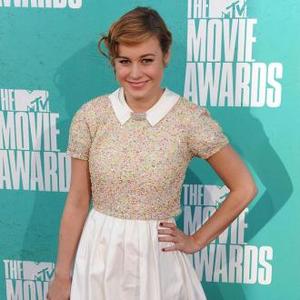 Brie Larson has joined the cast of 'Don Jon's Addiction'.

'The Dark Knight Rises' actor Joseph is making his directorial debut with the film and has also written The Script.

'Looper's Ram Bergman is producing the movie, along with Nicolas Chartier, whose Voltage Pictures provided financing for the film.

'Don Jon's Addiction' is the latest in a string of roles for Bree.

After working on the comedy, she will head straight into 'The Spectacular Now' alongside Shailene Woodley and Miles Teller.

She will also co-star with Olivia Wilde in two comedies, 'Relanxious' and 'Squirrels to the Nuts', and is expected to return for the '21 Jump Street' sequel.