The actress explains how her experiences influenced her acting on Kong: Skull Island.

Fantasy movies that rely a lot on CGI aren't always easy for actors to get to grips with, especially if there's nothing they can bounce their emotions off of. It was a similar thing for Brie Larson with 'Kong: Skull Island', but she had a real life experience from which to draw her on-screen fear. 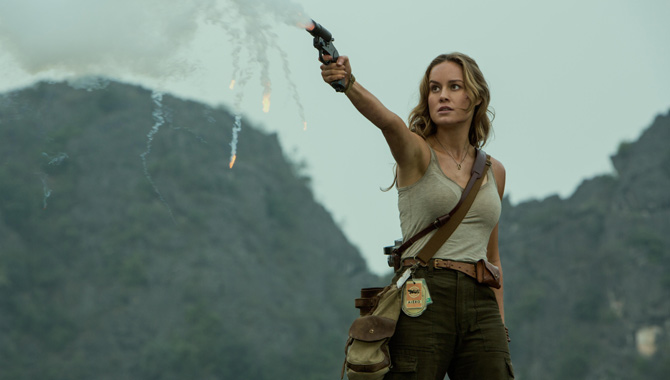 In reference to Brie's character Mason's reaction when she first lays eyes on the colossal Kong in the film (a creature which the actress insists is 'five times bigger' than he's ever been before: 'He's absolutely massive!'), she reveals that she drew inspiration from her first meeting with an Indian elephant.

'Part of it came from an experience that I had in India where I got to touch an elephant and I was really conflicted with the experience because I'd never been so close to something that's so much bigger than me and so much stronger than me', she explained. 'I kept feeling this push and pull where I'd get close to it and then take a step back and I was sort of laughing and crying.'


She adds that it gave her a very poignant realisation about the nature of animals, no matter how much space they filled. 'For me, what was so powerful about it was there is this creature that could very easily hurt me but it doesn't because there's just this deep gentleness mixed in with all of that strength', she reveals. 'I imagine that that was sort of similar to what it would be like to have this face-time with Kong.'

'Kong: Skull Island' follows a group of exploreres as they head out to uncover the wild secrets of some uncharted island territory - and wind up getting a lot more than they bargained for. Shot in the likes of Australia, Hawaii and Vietnam, the film co-stars John Goodman, Tom Hiddleston, Samuel L. Jackson and John C. Reilly.

Brie Larson "So Impressed" With Marvel

Brie Larson Loves The Complications Of The Glass Castle 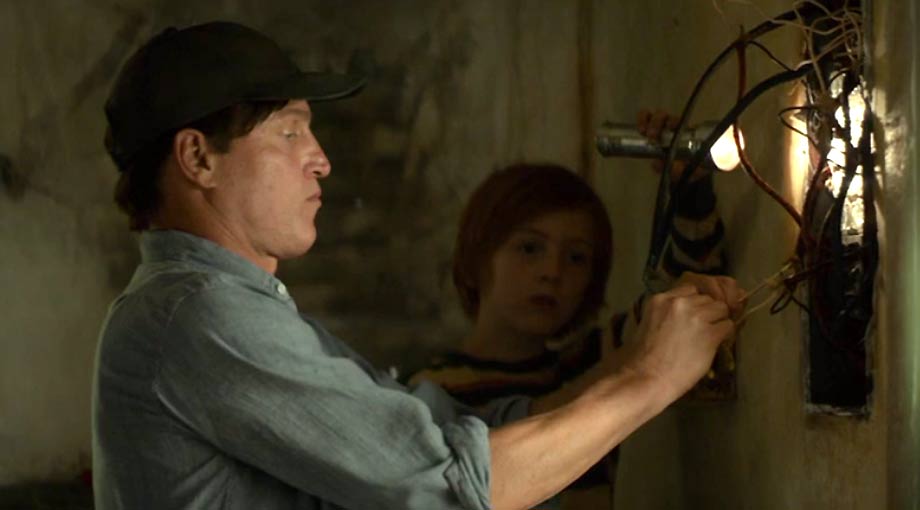 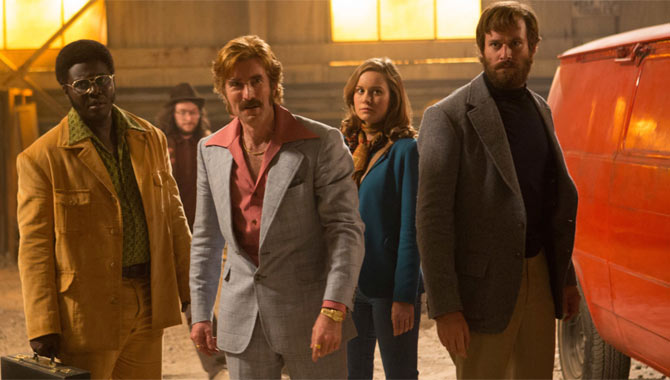