The film will see Brie Larson suit up as the female Marvel superhero.

For some time, fans of Marvel Comics and the Marvel Cinematic Universe have been getting excited about the Brie Larson-fronted and female-led upcoming superhero action movie, 'Captain Marvel'. Stepping into the role of the titular character, also known as Carol Danvers, Larson will become the first female lead in an MCU flick and has lofty expectations surrounding her release, especially so following the massive success that the DC Extended Universe saw with Patty Jenkins' movie 'Wonder Woman'. 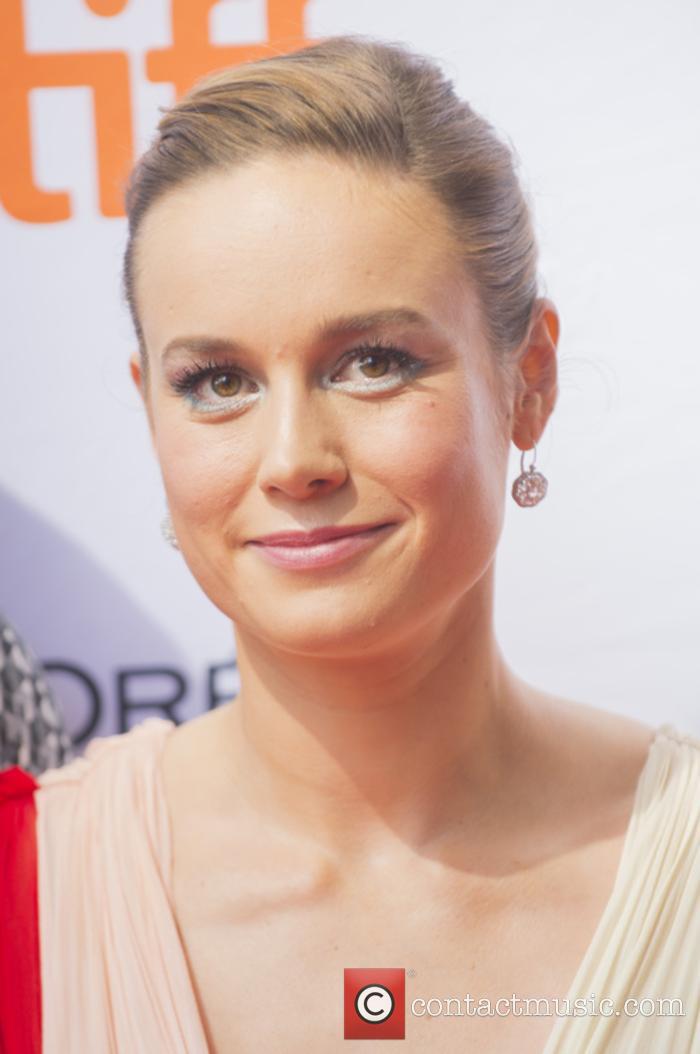 Anna Boden and Ryan Fleck have been confirmed as co-directors on the movie and now, the two have a planned start date for filming in Los Angeles next year. According to reports, 'Captain Marvel' will begin shooting in February 2018, with everybody involved intent on helping bring Phase 3 of the MCU to a close.

The news may come as a bit of a surprise to fans who have been following developments closely, as Kevin Feige had previously mentioned the same start-date for filming, but in Atlanta rather than LA. The change in plans may have come about because of other Marvel properties already being filmed in the area, but we're sure the move to LA for 'Captain Marvel' won't make too much of a difference when it comes to the overall property.

Fans have already discovered that Samuel L. Jackson will be joining Larson in the movie, with Ben Mendelsohn rumoured to be taking on the villainous Skrull leader in the film, which will be set in the 1990s and focus on the Kree-Skrull war. Hayley Atwell is also rumoured to be picking up her role as Peggy Carter once more, following the cancellation of her television series 'Agent Carter'.

Those who were hoping to see the origins story for Danvers they may have already read about in Marvel comic books may be a little disappointed to know that everything will be torn up in favour of a new direction, but we're sure those working on the release know what they're doing when it comes to reinventing the character.

What's going to be most interesting is to see exactly how Captain Marvel will factor into the MCU's films following her solo film release. Will she step out of the shadows, or will her movie be a one off and the character allowed to slink back into seclusion? Only a few more years until we find out!

More: Brie Larson Loves The Complications Of 'The Glass Castle'

'Captain Marvel' currently has a release date set for March 8, 2019.