Nikki and Brie Bella have the same pregnancy symptoms

Nikki and Brie Bella have ''the exact same'' pregnancy symptoms, and have both been suffering from morning sickness.

Nikki and Brie Bella have ''the exact same'' pregnancy symptoms.

The 36-year-old twins are both expecting children with their respective partners and are due to give birth just weeks apart, and they have now said their matching lives as twins goes even further, as they've even been experiencing exactly the same morning sickness.

Brie - who is expecting her second child with her husband Daniel Bryan, with whom she already has two-year-old daughter Birdie - told the 'Watch With Us' podcast: ''[It's] really bizarre. We have the exact same symptoms. We were so nauseous our first trimester and I was never sick with [my daughter], Birdie ever. [Nikki and I had] morning sickness all day long. We felt like we had car sickness.''

The retired wrestling stars are now both in their second trimester, and are each doing much better now they've passed the morning sickness stage.

Meanwhile, the 'Total Bellas' stars recently admitted they are ''terrified'' of the current coronavirus pandemic, especially as they are both pregnant.

Nikki - who's expecting her first child with fiancé Artem Chigvintsev - said: ''I mean, I know for Brie and I, we both, we're terrified.

''Because even early on in my pregnancy, I got Influenza B, and I never have gotten the flu. It was terrifying and it was terrible.''

The former 'Dancing with the Stars' contestant told her sister she'd rather suffer another neck injury rather than get the flu, and she encouraged anyone feeling any symptoms to ''stay at home''.

She added: ''I remember telling Brie that I would rather break my neck again than ever get the flu. And now that this is happening, I just know, just even being pregnant our systems are lower.

''We can catch things a lot easier. And I just encourage people, if you are sick, stay at home.''

Nikki and Brie Bella have the same pregnancy symptoms 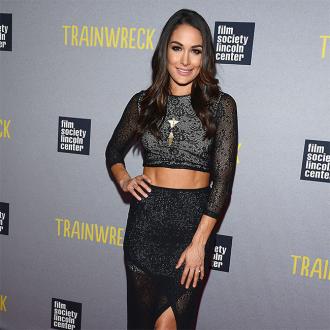 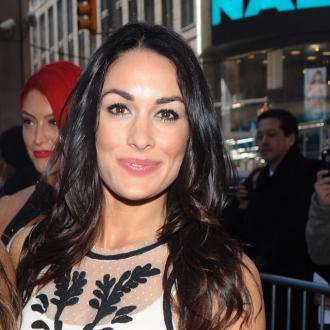 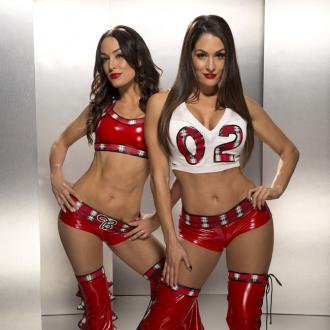