Bridget Moynahan has tied the knot with businessman Andrew Frankel in a surprise ceremony.

Bridget Moynahan has tied the knot with businessman Andrew Frankel.

The couple married in a surprise ceremony in The Hamptons on Saturday (17.10.15) and Bridget shared the happy news on Instagram.

Posting a picture with her groom, Bridget wrote: ''Oh, by the way, guess what I just did @johndolanphotog #sohappy #perfection #friends #family #forever (sic).''

A source said of the ceremony: ''The couple were surrounded by friends and family.''

Bridget and Andrew - who has three sons - have kept their relationship largely under wraps with a source telling PEOPLE: ''The groom is from New York and is Co-President of Stuart Frankel and Co., a Wall Street institutional brokerage firm. They met each other through a friend and she has been on cloud nine ever since.''

Bridget has a son Jack, eight, with former boyfriend Tom Brady who she dated from 2004 to 2006.

Bridget has starred in crime drama 'Blue Bloods', currently on its sixth season, since 2010. 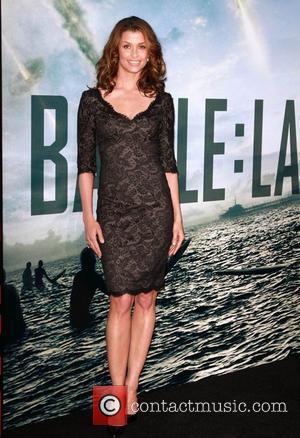 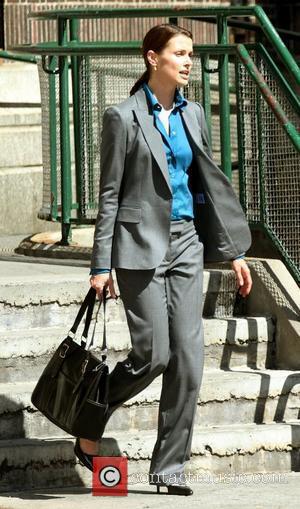