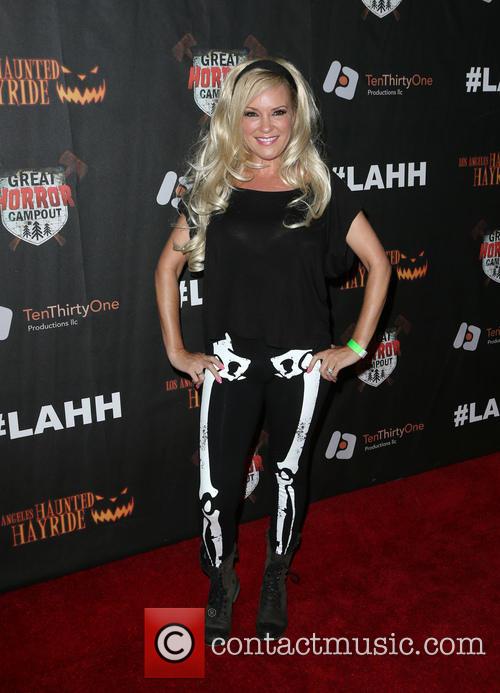 "And so in that sense, it kind of makes me sad.” Bridget’s comments come after the feud between Madison and Wilkinson was reignited last week, when Kendra hit out at Holly on twitter over a recent People magazine cover.

“Holly came out with a book and she gave her experience,” Bridget continued. “This is what I told Kendra, ‘She's writing about her experience and this is how she's reflecting on it and she has a right to do that. And you have a right not to agree with her, but lashing out like this and saying such vile things and stuff isn't really the way to handle it either.’"

Bridget added that she believes Kendra hasn't even read Holly’s latest book. “She must be referring to the first book that Holly wrote, not the one that's coming out right now,” she said. “But Kendra hasn't read the book. I asked her, she hasn't read it.”

Kendra had also previously lashed out at Bridget, claiming that the two were never friends, something which she later apologised for. Speaking about Kendra’s apology Bridget said: ”I do feel it was sincere and I do think there's a long way to go.”

"There's been a long track record of things, you know, so I think that that's definitely a step in the right direction, and we both feel really good about it. But it doesn't mean that we're BFFs or anything right now." 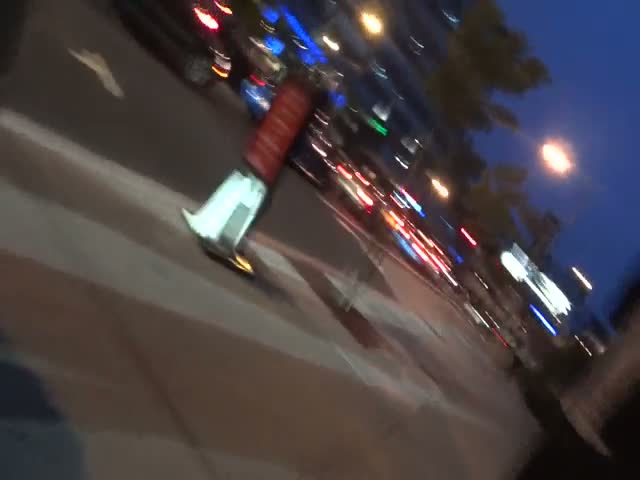