He has 37 new dates in North America.

Brian Wilson of the Beach Boys has decided that he's not ready to quit the road just yet, and has added more than 30 new dates to his already extensive 'Pet Sounds: The Final Performance Tour'. He's definitely making this a 50th anniversary to remember. 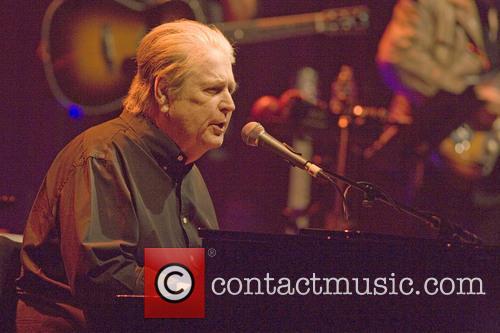 The Beach Boys star will be bringing the tour into 2017, kicking off on March 27th at the Walt Disney Theater in Orlando, Florida, and coming to an end on May 28th at the Santa Barbara County Bowl in California. There are 37 new dates in total, marking the 50th anniversary of the 1966 giant 'Pet Sounds'.

He's still got 10 more dates to play in California, Nevada, the UK, France, Switzerland, United Arab Emirates, Norway and Mexico, including a gig at London's famous Royal Albert Hall on October 28th. They will take him to December, whereby he'll be taking a break before embarking on another run of shows in North America.

Those who have already experienced the 'Pet Sounds: The Final Performance Tour' will know already that the show features Wilson playing the iconic album in its entirety, in between a smattering of performances of other hits from the band's career and his own solo ventures. Plus, he is joined by his former bandmates Al Jardine and Blondie Chaplin.

The announcement of the new dates comes alongside the release of his new memoir, 'I Am Brian Wilson: A Memoir', which came out yesterday (October 11th 2016). The book is his second autobiography, after 1991's 'Wouldn't It Be Nice: My Own Story'. And to top it all of, Wilson has revealed that he's actually working on a new album; one which will follow up his 2015 release 'No Pier Pressure' and will start recording in December.

More: Read our review of 'No Pier Pressure'

'I'm going to call it - so far, this is just a working title - Sensitive Music for Sensitive People', he told Rolling Stone. 'I think that's a good title and a good starting point.'

Tickets for the North American tour go on sale on October 14th.