Brian Wilson has just unveiled his hugely anticipated new solo album 'No Pier Pressure', and now opens up about the generational significance of the new material and what it means to be writing music at the grand age of 72. Needless to say, the title says it all. 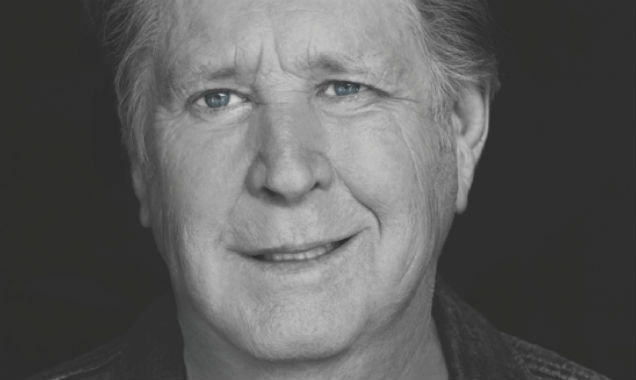 Brian Wilson opens up about the man behind 'No Pier Pressure'

It's his first collection of original solo material since 2008's 'That Lucky Old Sun' and, while that was hardly an era ago, it seems this new venture displays a man who's grown in himself both personally and professionally; and certainly doesn't feel the need to produce music for anyone but himself anymore.

More: Read our review of 'No Pier Pressure'

'I think my father saw something new, simple and quiet', says his daughter Daria, who provided the album cover. 'I think what he found within this album is the lack of pressure from his generation and finally settling down with himself and saying, 'This is what I want to make, and I'm going to make it.''

Wilson's own thoughts was that he wanted to write about 'what I've been going through and what it's like to be in my seventies' - a personal collection that also became a somewhat cathartic experience from the former Beach Boys extraordinaire. 'Some of [the songs] pertain to me and Melinda, and then there's some that pertain to me and The Beach Boys. It was great, it was such a good way to get rid of some bad feelings and make the good feelings come into play.'

And while Wilson felt no 'pressure' to either follow the times or follow his own generation, there's still a very modern vibe to 'No Pier Pressure' that will no doubt mark it as one of his most progressive pieces yet. With collaborators from old friend Al Jardine to Nate Ruess from Fun, it's certainly an eclectic mix.

More: Brian Wilson to embark on a UK tour in September

'No Pier Pressure' is out now.