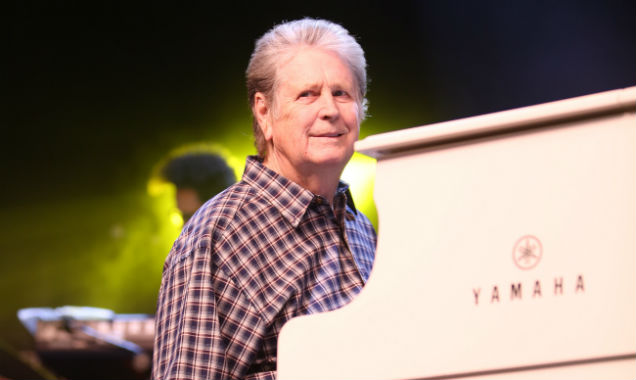 Wilson's latest project features a myriad of collaborators, including producer Joe Thomas who worked on the last Beach Boys album as well as the likes of ex bandmates Al Jardine, David Marks and Blondie Chaplin; country star Kacey Musgraves; Nate Ruess from New York pop band fun.; Zooey Deschanel and M. Ward of She & Him; Sebu Simonian from Capital Cities; and many others.

Recorded at Hollywood's Ocean Way Studios, Wilson originally considered 'No Pier Pressure' to be another project for The Beach Boys as a whole, but changed his mind in favour of a more modern twist with a selection of talented current artists. It comes with a newfound confidence in the contemporary music industry, which awarded him a Grammy award in 2012 for his compilation Beach Boys release 'The Smile Sessions'; the follow up to his 2004 collection 'Brian Wilson Presents... Smile' which he began recording four decades earlier.