Brian Wilson and Jeff Beck should make for an interesting live experience. 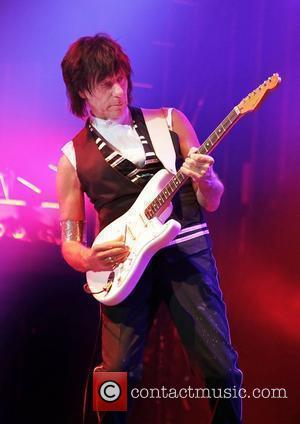 We already knew that Jeff Beck had contributed to Brian Wilson's forthcoming solo album, though it appears the pair's collaborative future is more serious than we first assumed. The rock heavyweights are set to hit the road together for a tour that begins in Hollywood on September 27, 2013.

"He's got a truckload of hits to play, but we'll build on that and interact," Beck told USA Today, "Brian will kick things off, but I'll also be given enough time to establish what I'm about. In the end, we'll mix and match. It's a complete honor to be on stage with him."

The enigmatic Wilson simply called guitarist Beck "very well versed" in his music, noting that "he'll play in the pockets where I'm not singing. He brings that great guitar-player kind of thing to the picture."

Though fans of both stars will no doubt relish seeing the rock heroes play live again, the collaborative element is the most intriguing.

Joining Wilson and Beck on-stage will be Beach Boys' Al Jardine and David Marks, both of whom played on the band's 50th anniversary tour, which descended into farce after it was reported that Mike Love fired Brian Wilson. He denied the whole thing in the Los Angeles Times, writing: 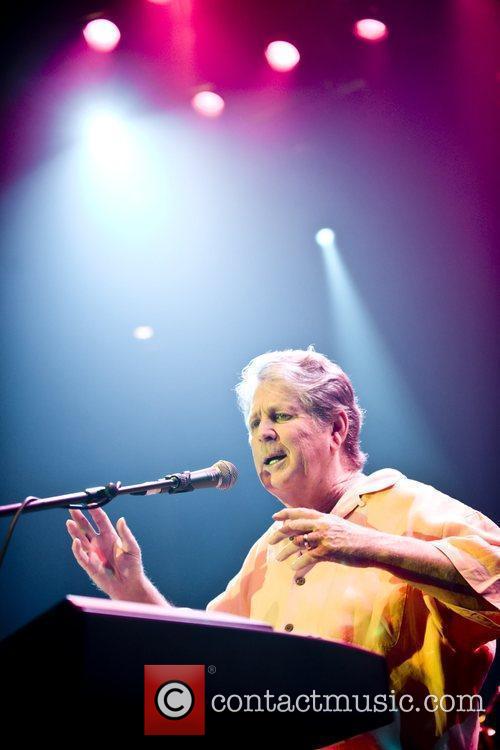 Anyway, the 18-city Wilson/Beck tour stops in Washington, New York, Los Angeles, Detroit and other cities across North America. The full list of dates is as followed (though specifics are yet to be tied up):