2016 represents the 50th anniversary of 'Pet Sounds', one of the most influential albums ever recorded.

The singer, 73, has announced more than seventy live dates around the world in 2016, beginning in Auckland, New Zealand on March 26th. The tour will progress through Japan and Europe, and hit North America in June, lasting until September with a short break in between.

Wilson also announced that these dates would represent the final time that he performs Pet Sounds in full. He’ll be joined by fellow original Beach Boys member Al Jardine, and sometime touring member Blondie Chaplin, on the lengthy tour. 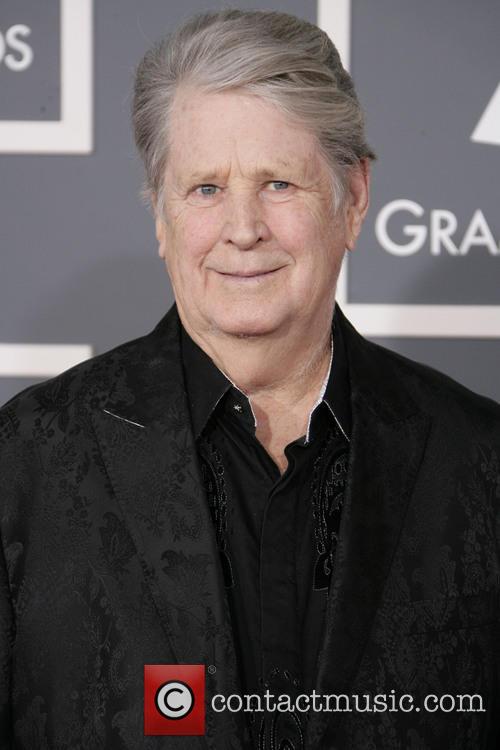 “It’s really been a trip to sit here and think about releasing Pet Sounds 50 years ago,” said Wilson in a statement accompanying the tour’s announcement. “I love performing this album with my band and look forward to playing it for fans all across the world.”

Wilson had to cancel a scheduled jaunt around the UK in 2015 in support of his most recent album, No Pier Pressure, because of work he was doing on the biopic movie, Love & Mercy, about his life and in which he was portrayed by Paul Dano.

When he issued an apology at the time, he hinted at plans for this newly-announced tour, saying: “I’m sorry I won’t be able to make these shows this year, but I look forward to seeing all my fans in 2016 to help me celebrate 50 years of Pet Sounds. This will be my final European tour.”

Pet Sounds is universally regarded as one of the very greatest (if not the greatest) albums ever made, with its themes of self-doubt and introspection widening the subject matter and language that pop music could address and speak with. Its official 50th anniversary is on May 16th, 2016.

More: Brian Wilson discusses the meaning behind his latest release, ‘No Pier Pressure’