Brian Williams will return to NBC under revised conditions.

After weeks of back-and-forth rumours, the news is official: Brian Williams is staying on NBC News. The twist is that he's not staying on as anchor. Williams' anchor spot on Nightly News will be taken by Lester Holt, while Williams will take on a reporting role on MSNBC. This arrangement will come into effect in mid-August, after the end of Williams' suspension from the network. 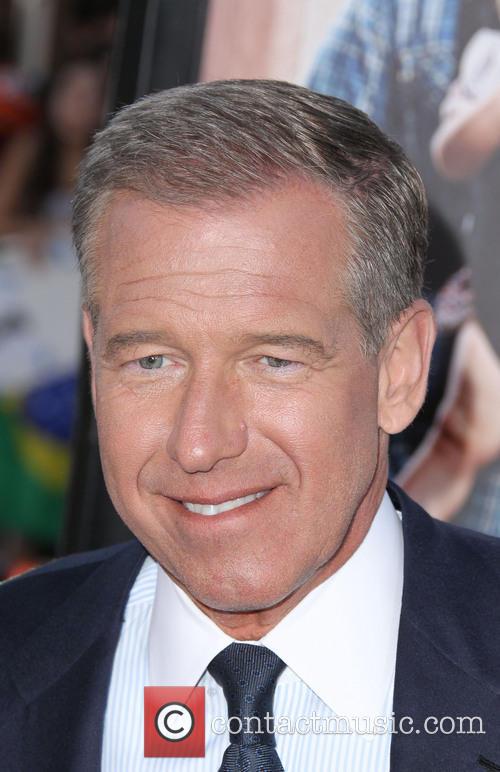 Brian Williams will stay on with NBC Universal.

In a statement accompanying the announcement, Williams said, "I'm sorry. I said things that weren't true. I let down my NBC colleagues and our viewers, and I'm determined to earn back their trust."

The statement was quoted via The Hollywood reporter.

Williams will join MSNBC as an anchor on breaking news and special reports. Lester Holt, who has been anchoring the broadcast since February when the scandal first erupted, has been named the permanent anchor of Nightly News. Williams will work with senior vp specials Mark Lukasiewicz. Williams also will serve as a breaking news anchor for NBC News live special reports when Holt is not available. He begins his new duties in mid-August.

More: Brian Williams Apologises to Arsenio Hall for Snubbing Him

The decision marks the conclusion of four months of negotiations between Williams' legal rep Robert Barnet and NBC Universal execs.