The NBC news anchor's broadcasts were used once again to feature in a hilarious mash-up to air on Jimmy Fallon's chat show, but this time 'Baby Got Back' was the chosen track. 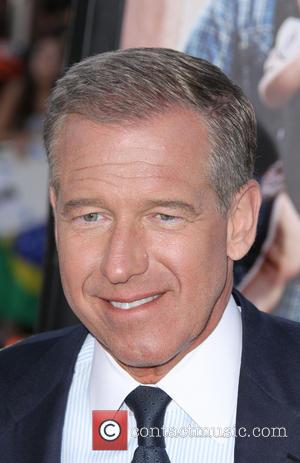 Brian Williams is rapping once again.

The NBC news anchor is featured in a another mash-up on Jimmy Fallon's 'Tonight Show,' but this time he was performing a cover of to Sir Mix-a-Lot's 'Baby Got Back.'

The rap consists of actual footage of words spoken by the 54 year-old broadcaster on several 'NBC Nightly News' segments.

But this isn't the first time Fallon has targeted Williams.

However, the most recent came in April when the TV journalist rapped a rendition of Dogg's 1994 hit 'Gin And Juice.'

While visiting Fallon's talk show, Williams discussed his new image as a rap star and how the host's videos have caused a stir in the music industry. "It's all anyone mentions to me anymore," Williams said on the 'Tonight Show'. "I've never said 'hippity'," the anchor added, insisting he has no part in assisting with the famous clips.

He also recalled an incident when running into Oscar-winning actor Cuba Gooding, Jr., at a New York Rangers game. "He comes up to me and says, 'You are a huge figure in the rap and hip-hop community.'"

MORE: Brian Williams Apologizes To Arsenio Hall After Snubbing Him

Which could be true because Snoop Dogg took to Twitter to recognise Williams' rapping skills, by posting, "hahaha my guy !! @bwilliams doin gin and juice - i luv it @jimmyfallon !!," along with a YouTube clip of the 'Gin And Juice' rap.

What song will Fallon choose next? 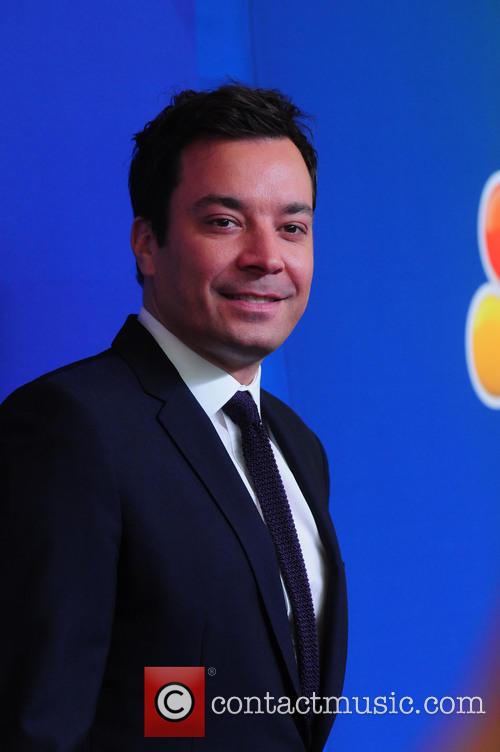