Arsenio Hall asks his viewers to contact NBC on his behalf because they neglected to mention him in their segment about Jimmy Fallon debuting as the host of "The Tonight Show."

Arsenio Hall was upset recently after being overlooked on a list of late night talk show hosts by NBC News Anchor Brian Williams. During Arsenio's show he stated his displeasure at being snubbed by the news reported and urged television viewers to contact the newsroom and complain. 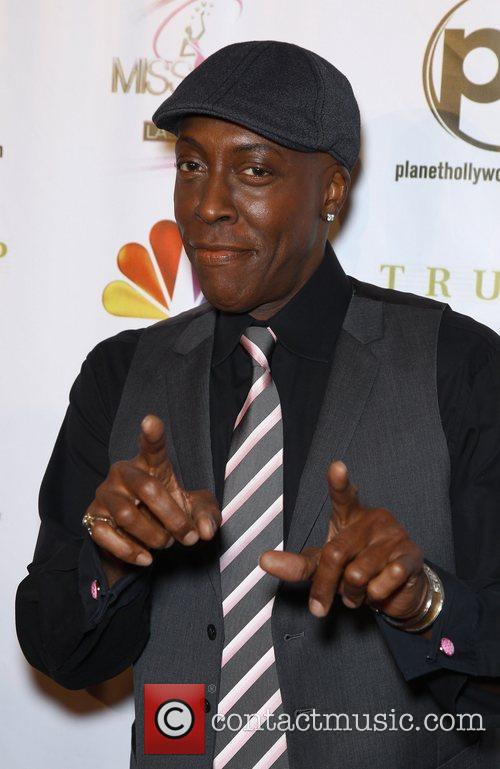 Brian Williams went on television Wednesday and apologized to Arsenio for not including him among his list of late night television hosts. The amends initiated by Williams to Arsenio included some jokes as he poked fun of other mishaps the network has made over the years.

"So, in apologizing to Arsenio we just wanted to point out: At least you're in good company here," Williams said.

During "The Arsenio Hall Show" he made jokingly statements about the photos and their exclusion of the only black male nighttime host. Arsenio even brought out Suge Knight to provide his take on the situation. However, Arsenio stated that although he was joking, it would have been fair for Williams to mention him during the segment.

"We might just be kidding, Brian. You know, sometimes I take the joke too far. Just mention me, man," Arsenio stated.

The original photograph used by Williams was part of a segment for Jimmy Fallon's debut on "The Tonight Show." However, the exclusion of Arsenio Hall definitely didn't go over well with him.

"If you're doing a story about late-night, all I ask is that you mention me," Hall said. "You don't even have to use a photo. I know how journalism is these days. Use Samuel Jackson - it doesn't even have to be my photo. Use Laurence Fishburne. Just mention me."

The media surrounding the entertainment industry have committed some serious errors recently during live television which has really bothered actors. Samuel Jackson was also mistakenly referred to as Lawrence Fishburne during a live interview. 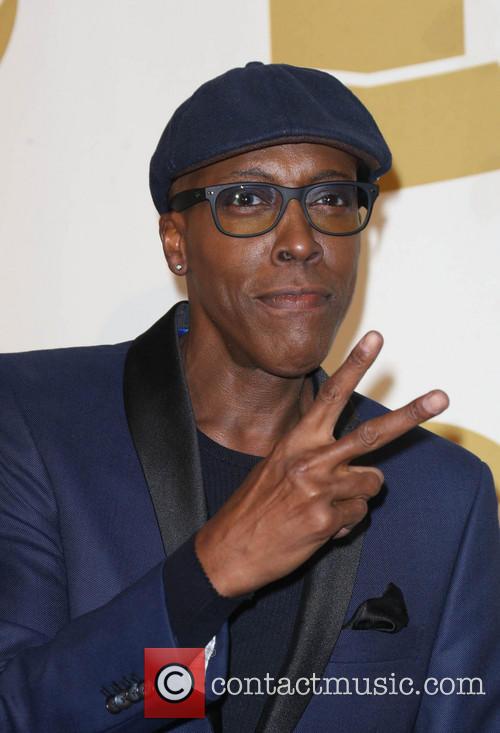