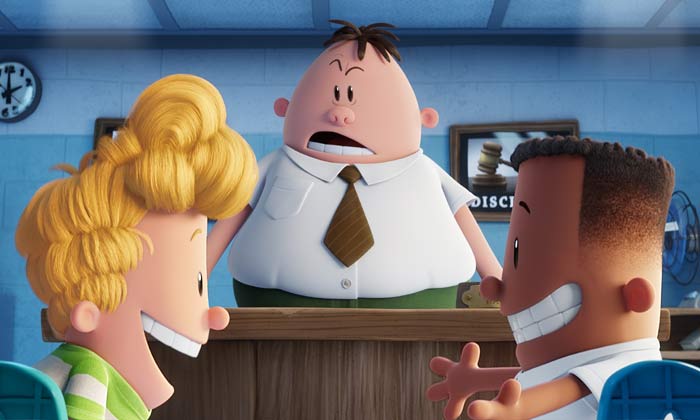 Brian Posehn during his stand-up set on the Humor Me stage during the 2016 KAABOO Del Mar music festival at the Del Mar Racetrack in California, United States - Saturday 17th September 2016 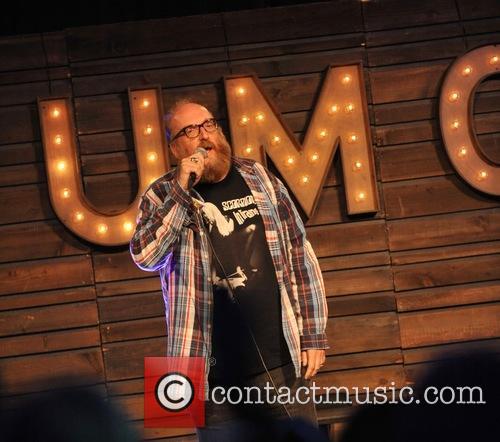 By Rich Cline
Excellent
Segel and Stoller repeat their duties from 2008's Forgetting Sarah Marshall and come up with another hilarious romantic-comedy for grown-ups. It's corny, but it keeps us laughing all the way through while stirring in some genuinely sweet moments.

A year after they met, San Francisco chef Tom (Segel) proposes to his girlfriend Violet (Blunt), but their excited wedding plans are interrupted when Violet gets a post-doc position at the University of Michigan. So they postpone the wedding and head to the snowy Midwest. There, Violet's career soars while Tom has little to do beyond making sandwiches in a deli and going hunting with his new friends. And before they can set a new date, Violet's sister (Brie) marries and has two kids with Tom's best pal (Pratt).