Former Westlife star Brian McFadden has called time on his second marriage after only three years of marital bliss. The singer married Irish model Vogue Williams in Tuscany in 2012 after a whirlwind romance but they have both recently taken to Twitter to confirm their separation. 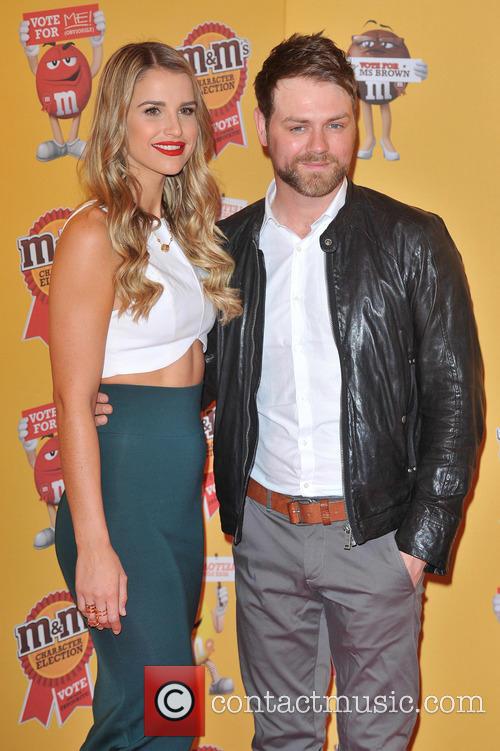 Brian McFadden and his wife of three years, Vogue Williams, have split

McFadden wrote: "It is with great sadness that Vogue and I have made the tough decision to go our separate ways.

"We will always care greatly about each other, remain friends and we wish each other the very best for the future."

MORE: Vogue Williams Has Chosen A Name For Her First Child

This is not the first high profile split that the 36-year-old has endured in the public eye after his divorce to ex-Atomic Kitten star Kerry Katona in 2004, with whom he had two children, Molly and Lily-Sue.

He then began dating Australian singer Delta Goodrem and the pair became engaged in 2007. However, in April 2011 the couple announced that they had split and it was a month later that he revealed his relationship with Vogue.

McFadden described her as his "soulmate" and had previously said: "Within three weeks she moved to Australia to be with me. Although it was a whirlwind romance, it was just so right from the beginning so we knew it would work."

McFadden isn’t the only person having relationship problems as it was reported this week that his ex-wife, Kerry Katona (34), has kicked her third husband, George Kay, out of their house after becoming frustrated with his partying ways.