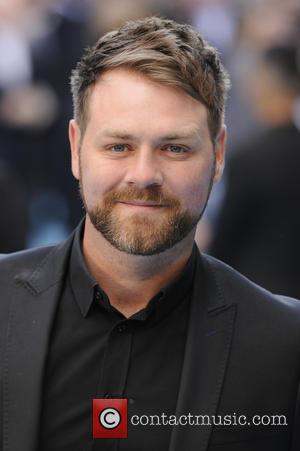 The former Westlife singer took to Twitter.com on Tuesday night (07Jul15) to announce he and the model and TV personality had amicably parted ways.

He wrote, "It is with sadness that Vogue and I have made the tough decision to go our separate ways. We will always care greatly about each other, remaining friends and we wish each other all the very best for the future.

"We have nothing else to say on the subject and we would like to thank our friends and family for their support during this difficult period."

The couple started dating in 2011 before tying the knot in 2012. MCFadden was previously married to British pop star Kerry Katona, with whom he shares two daughters. He was also engaged to Australian model and singer Delta Goodrem.