Radio Ga-Gangnam: Psy And Queen's Brian May To Collaborate?

'Gangnam Style' K-Pop superstar, Psy, has said he'd be up for a musical collaboration with Queen's guitarist Brian May. 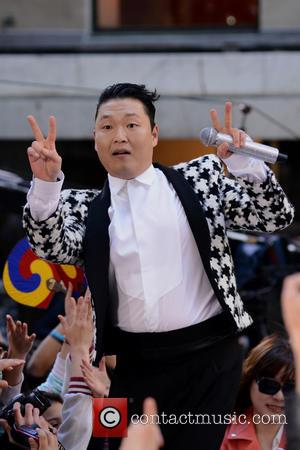 Speaking in an interview with Radio 1's Scott Mills, Psy revealed he'd set up a brunch-date with the fuzzy haired guitarist, who played alongside Freddie Mercury in the 70s/80s rock band, Queen.

Describing himself as a "really huge fan" of Queen, Psy revealed he was going to have brunch with May yesterday (11th June).

When asked if the pair were meeting with a view to working together, Psy - real name Park Jae-sang - said "Seems like it. I don't know, I'm just going to eat tomorrow, but I'm super excited. The band was an inspiration to me since I was 14 or 15 until now."

May, ranked as one of the greatest guitarists of all time and a key figure in the recent UK badger cull opposition, may not be as enthusiastic considering his outspoken attitude towards manufactured popstars, having branded TV talent contest The Voice as "poisonous to the growth of young performers."

Describing the show as "absolutely the dullest, dumbest, most depressing programme on TV", disdainful May demonstrated his negative feelings towards the show's blind audition style; whereby judges turn their chairs around so they can judge only the singer's voice.

Known for his band's onstage extravagance, it's easy to see why May might take offence at The Voice's faceless style of auditioning. However, fellow artist Psy is also famed for his exuberantly flamboyant appearances: his bonkers video for 'Gangnam Style' passed the billion view mark last December.

K-Pop King Psy and Queen? A collaboration between the two would certainly be worth a listen - let's hope the brunch went well! 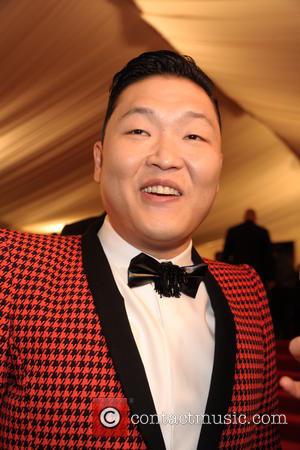 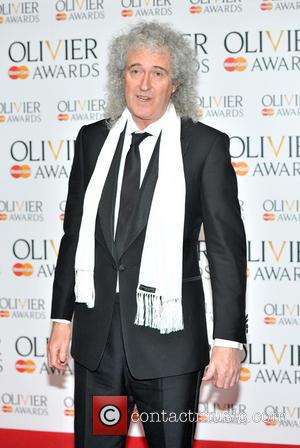 K-Pop Megastar Psy [L] And Queen Guitarist, Brian May [R]. Could They Be Working Together?