Michael Jackson and Freddie Mercury collaboration tracks from 1983 will be released in just a couple of months time.

Queen guitarist Brian May has revealed that he's working on and plans to release previously unheard material from Queen lead singer Freddie Mercury and pop star Michael Jackson. The surfacing of the dead icons' collaboration will mark 30 years since they were originally recorded in 1983, but May and pop producer supremo William Orbit have worked together to tweak and remaster the songs - one would assume - for digital age optimisation. 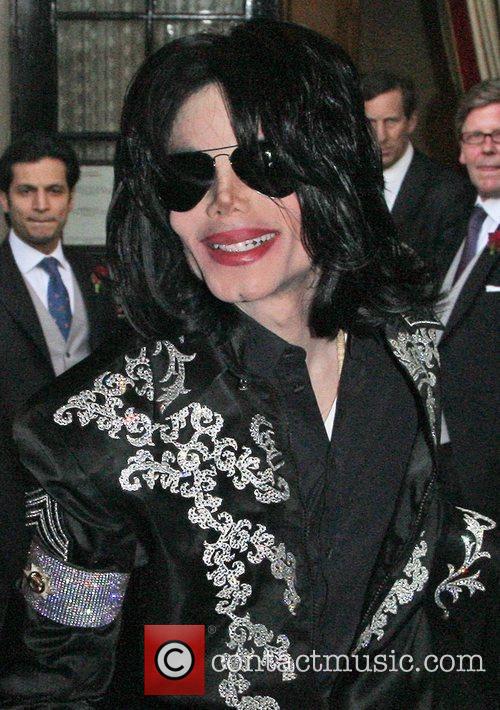 We Will Hear New Jackson Material In A Freddie Mercury Collaboration.

The tracks in question were reportedly recorded three decades ago at Jackson's home studio in Encino, California, before the pair fell out after Jackson decided to bring a llama into the studio. Yup, the duet tracks could well be llama-inspired, after Freddie's manager Jim "Miami" Beach reportedly got a call from the British star, having said; "Mercury rang me and said: 'Miami, dear, can you get over here? You've got to get me out of here; I'm recording with a llama.'"

However, representatives from Jackson's estate have contested the report, saying the pair fell out after failing to arrange additional recording sessions. The 'Thriller' star died in 2009 after being administered with an overdose of the anaesthetic drug Propofol, with an ongoing court case involving Jackson's family suing his comeback tour company for negligence. 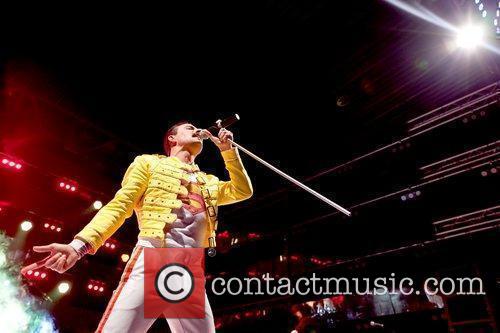 Freddie Mercury & Michael Jackson: Did They Fall Out Over A Llama?

According to Brian May's blog, as reported by The Hollywood Reporter, the guitarist announced the existence of three new songs, saying "As for unreleased material with Freddie singing . strangely enough I was working on some tapes this evening - with William Orbit. There are a few items in progress," describing his work with Orbit as "exciting, challenging, emotionally taxing, but cool" and promised to have something "for folks to hear in a couple of months' time, hopefully." 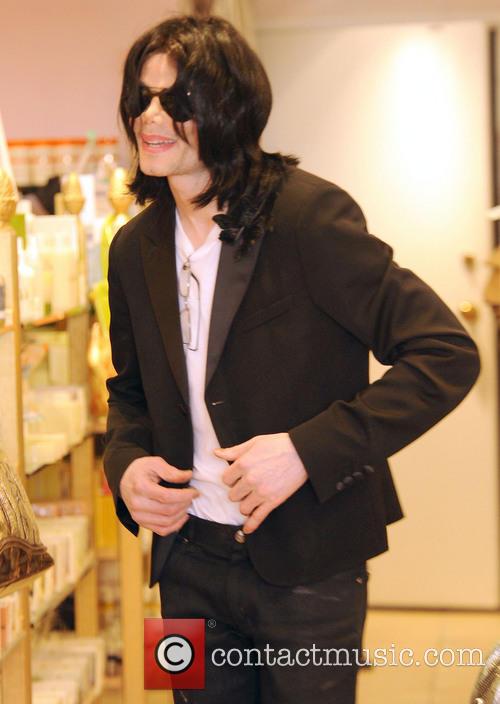 The Queen singer died in 1991 with complications related to his AIDs illness, and his life will be brought back to life in a planned biopic that Sacha Baron Cohen has just stepped out of following a dispute over the movie's content. The biopic makers are on the look-out for a new Mercury, with names such as Johnny Depp, Eric Bana, and French actor Jérémy Kapone having surfaced as rumoured replacements. 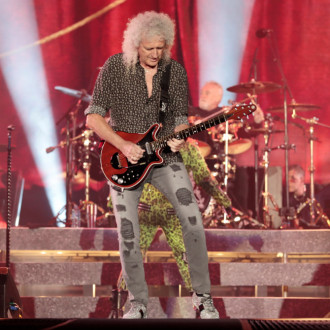 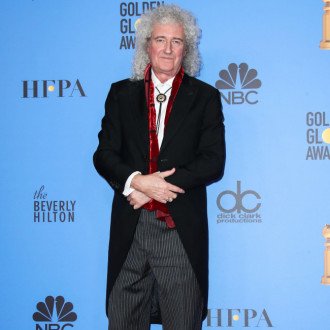