Rocker And Animal Rights Activist Brian May Has Had His Request For A Judicial Review Into The Legality Of Britain's Badger Cull Rejected For A Second Time. 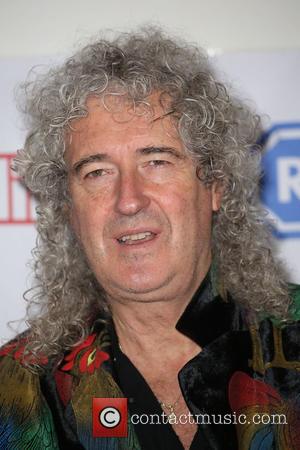 The Queen star took his fight to London's High Court last month (Sep15) after failing to convince government officials to halt the initiative, which was first introduced in 2013 in a bid to stop badgers spreading tuberculosis to cattle.

A petition submitted by bosses at May's Save Me Trust organisation was originally rejected in September (15), when campaigners accused authorities of acting against policies established in 2011 by officials at the Department for Environment, Food & Rural Affairs (Defra). The laws "promised no culling would take place if the incidence of bTB (bovine tuberculosis) was falling in a specific place", which they allege had been the case in Dorset and Gloucestershire, England, for three years before the slaughters began.

They appealed the September (15) ruling, but now that, too, has also been turned down, with a judge simply insisting the initial petition should have been filed a lot earlier as the annual cull is now over.

May has yet to comment on the lost appeal, but he previously declared, "This awful policy must be put to bed now, in favour of a policy that really will address the TB problem in cattle."

Last month (Sep15), the guitarist led a bizarre mock funeral march through the streets of London to mourn the badgers killed during this year's (15) slaughter. Protesters dressed in black as they walked to the Houses of Parliament with a funeral hearse adorned with flower wreaths emblazoned with the words 'Failing Badger Cull' and '2263 R.I.P.' - a reference to the number of animals killed since the controversial cull began in 2013.