May had been due to play a string of dates with Kerry Ellis.

The Queen guitarist was scheduled to perform 11 dates across the UK, but has been forced to pull out due to a ‘persistent illness’, which he says is ‘destroying my energy and my will’. 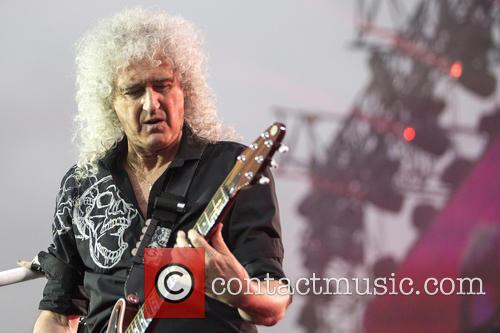 Brian May has cancelled his Christmas Candlelight Tour

In a statement on his official website May said: “This is a decision I’ve agonized over, but in the end it has become inevitable.

“I managed to complete the recent Queen and Adam Lambert dates in Asia but I have been increasingly battling with a persistent illness which is destroying my energy and my will.”

More: Asteroid Named After Freddie Mercury To Commemorate His Birthday

“I am now at the point where I don’t feel confident to perform the scheduled shows to the standard we all expect. I’ve been strongly advised to rest and heal, rather than go out and risk ‘falling down on the job’ out there, which would be a real tragedy.

"I’m convinced it’s much better taking the step to cancel the dates now, refunding the fans for the ticket sales, and giving all our team a chance to re-plan their time in December.”

Ellis added: “"Brian is a dear friend of mine and obviously his health must come first. I was so looking forward to touring the UK again with Brian.”

“I know so many of you had bought tickets for an early Christmas treat, and I am truly sorry that we are letting so many of you down. But we will be back next year for sure, with new music for you all to hear.”

The pair are still due to release new studio album Anthems II in March.