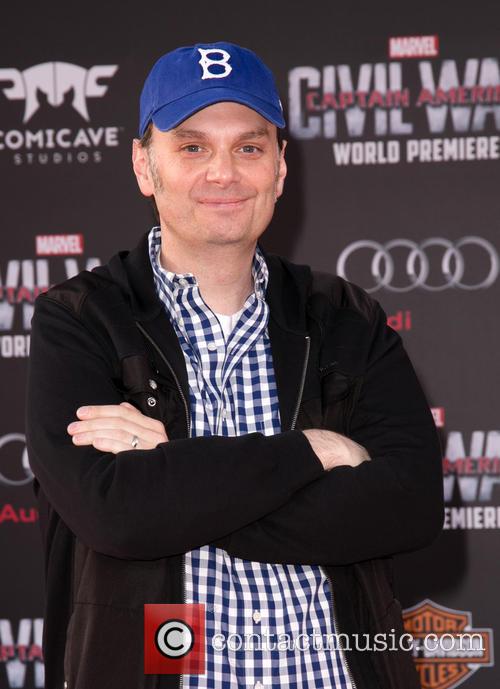 By Rich Cline
Very Good
What could have been a painfully childish animated Easter romp is given a shot of deranged humour and an above-average cast of voices and cameos. This makes it rather a lot more fun than expected.