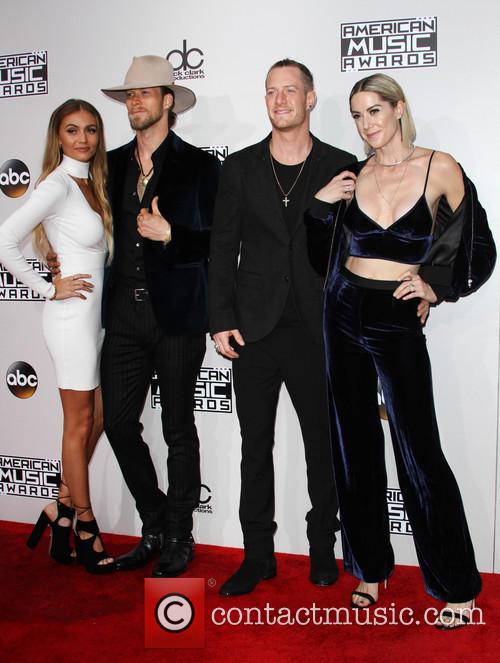 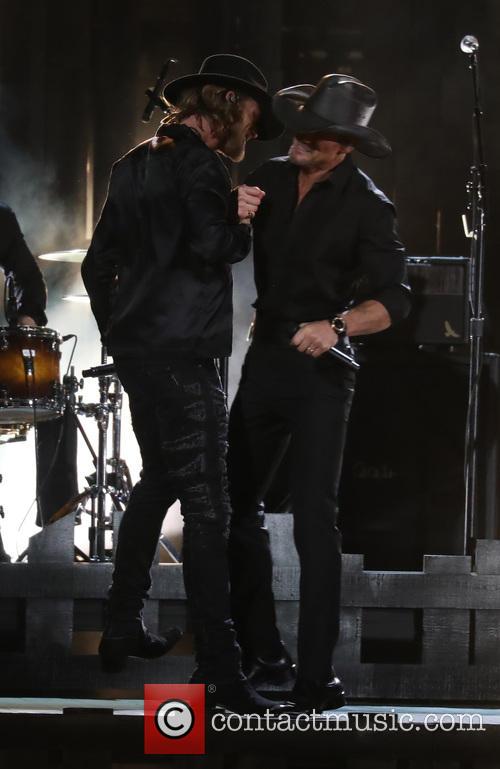 By Don Willmott
Good
Back in the '60s, sequels didn't need fancy names. Therefore, instead of Flipper 2: Full Throttle we get the more prosaically named Flipper's New Adventure, a family-friendly story that has as much fun and excitement as the first classic film, although this time around it's slightly sodden with schmaltz. Back in the '60s, sequels didn't need fancy names. Therefore, instead of Flipper 2: Full...