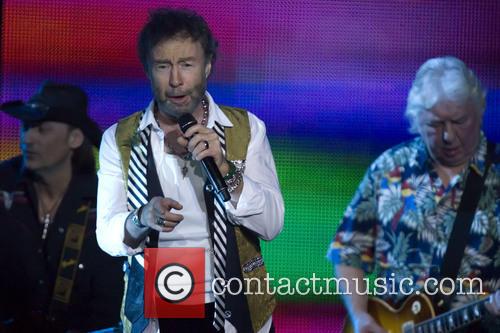 John Smith isn't a normal boy, he and his guardian Henri have shifted homes and moved around the country so much he doesn't really have a true place to call home. Though John might look like most other boys, he holds a secret, his home planet isn't Earth it's a place called Lorien - a planet that's been wiped out by an enemy species called the Mogadorians. The only surviving members of the Lorien race are nine infants who are sent to Earth to masquerade as human children.

Continue: I Am Number Four Trailer

Ed and Lorraine Warren are top paranormal investigators who popularly solved the case of the...