Picture: Brian Harvey before the East 17 performance at the Dandelion Bar. Dublin, Ireland - 03.08.08

The former East 17 star was nearly killed in 2005 when he fell under the wheels of his Mercedes-Benz and ran himself over in a freak accident outside his London home.

He later explained he had tumbled from the driver's seat of the moving vehicle as he leaned out to vomit after eating baked potatoes too quickly.

Now he has released a promo clip showing himself performing his own version of rapper Meridian Dan's track German Whip, with the lyrics changed to reference the bizarre incident.

In the video, Harvey is seen sprawled on the ground near the wheels of a car as he waves a potato on a fork and munches lumps of cheese.

The lyrics include the lines, "Door's wide open, rolling back/ Man's been sick/ Jacket potatoes, cheese and that/ I don't want to die."

Earlier this month (Jan15), the former pop star appeared to have a meltdown outside his home when he was pictured smashing his gold discs and branding music industry bigwigs "paedophiles". 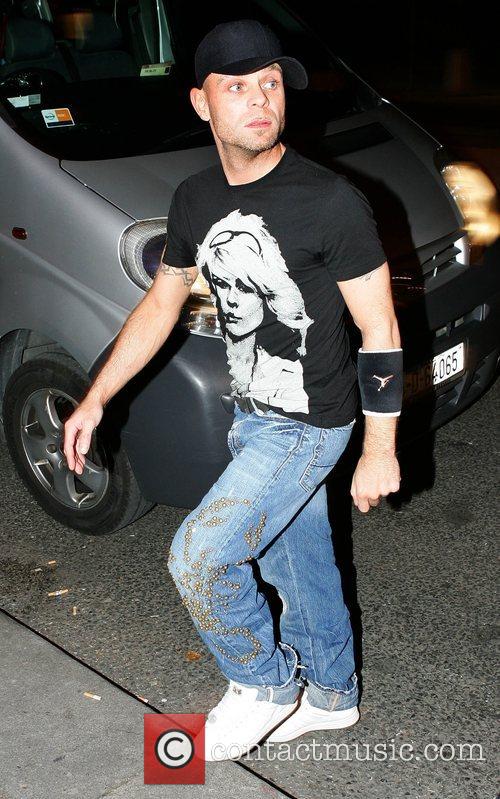 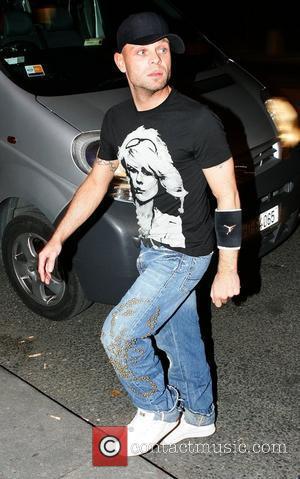