Imagine Entertainment are keen to make a film version of the hit Fox TV series '24'.

According to TVLine, the production company's chairman, Brian Grazer, has expressed an interest in taking the hit Fox series to the big screen following the end of the show's latest series '24: Live Another Day'.

It is believed negotiations have stepped up in recent weeks after '24' producer Jon Cassar admitted he felt there was huge potential in reviving the show in a movie format, despite previously insisting that there were no planned future instalments of the Keifer Sutherland fronted series in the pipeline.

He told Digital Spy: ''We're still talking about it. It's still potentially out there.''

Fox CEO Peter Rice added that he believes the show ''has many more stories to tell'' and admitted there are plans for the production company ''to sit down and talk to the creators''.

Meanwhile, the show's protagonist Kiefer Sutherland - who stars in the series as a Counter Terrorist Unit agent Jack Bauer - revealed he would be happy to return to the character again.

He confessed: ''I'm missing Jack already, I love playing him. I can never say never, the role is in my blood.

''My biggest fear about bringing Jack back was, can we produce the standard that the fans have been used to?

''I still feel there are more stories to tell and lots of directions we can take.''

Brian Grazer Not A Fan Of His Cowboys & Aliens 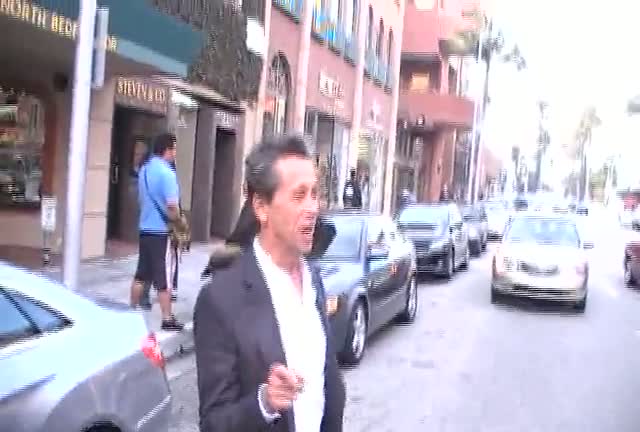 Brian Grazer Jaywalks To His Car

Fit snug into the mother superior of self-reflexive roles, Angelina Jolie once again finds herself...