Picture: Brian Eno attends a press conference and photo-call for 'Luminous', a series of musical and artistic events which he is curating at Sydney Opera House...

Brian Eno is no stranger to writing music for specific locations or even environments - his work on 70’s albums Music For Airports pretty much created the ambient genre – so it should come as no surprise to discover that his music is being prescribed to patients by an orthopedic surgeon.

Robin Turner’s normally fidgety mother-in-law became calm when visiting an Eno audiovisual exhibition in Brighton, apparently, which gave the surgeon the idea of treating his patients with the sonic explorer’s music. He told The Guardian "she is normally very fidgety, you can't pin her down; the phrase we use is that she goes at a million miles an hour with her hair on fire. She went in and was there for two hours, which is unheard of. It was proof that this has a calming influence on people".

Eno has thus made music specifically designed for Turner’s patients "It seemed a natural step for me to take as I've been dealing with this idea of functional music for quite a few years” he said, adding "I've met many women who have had children listening to one of my records so I knew there was this dimension and here, in the last couple of days I've met patients and staff who have said, 'I really like that room, it makes a big difference." Played in a certain room, the music apparently helped a cancer patient, who told Eno – not recognising him – that he’d like a copy of the room to take home with him. 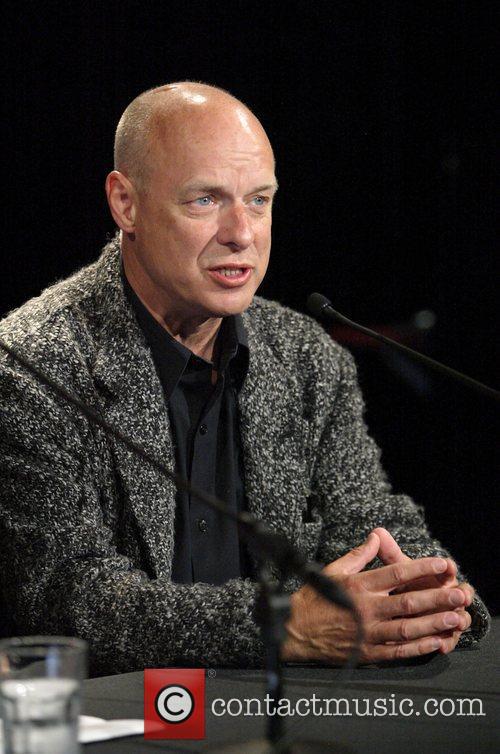 Brian Eno's music has been used before for specific environments

Eno: 'Bono Is Hated In Britain'

Eno Tried To Wipe U2 Hit

Eno Left Roxy Music To Do His Laundry