'Fruitvale Station' is a true-to-life movie about the tragic death of Oscar Grant, a young father who was fatally shot by a police officer at the titular train station on New Year's Day in 2009. It's written and directed by Ryan Coogler and stars Michael B. Jordan in the lead role.

Mark Felt: The Man Who Brought...

Time Out Of Mind 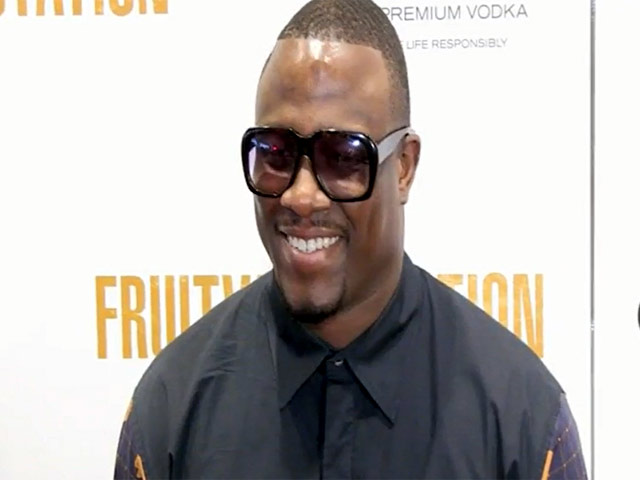