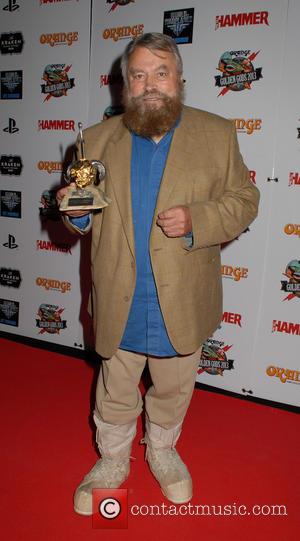 British actor Brian Blessed is aiming to boost tourism in England by lending his voice to an audio guide for an open-top bus tour.

The 76 year old has recorded a series of voiceovers to describe notable attractions in the county of Kent, such as Rochester Castle and Cathedral, Fort Amherst and DICkens World.

Blessed says, "If you take this bus, I do feel passionately, it's almost like going to Mount Everest. Once you've been up there every cell in your body is changed. You'll never feel the same again. The Alps will look like pimples."

The star is known for his distinctive booming voice, and earlier this year (13), he provided bespoke voicemail messages for customers of a U.K. cell phone company. He also recorded directions for satellite navigation devices after a successful campaign by fans on Facebook.com.