By Victoria Pavlova in Lifestyle / Showbiz on 28 April 2014 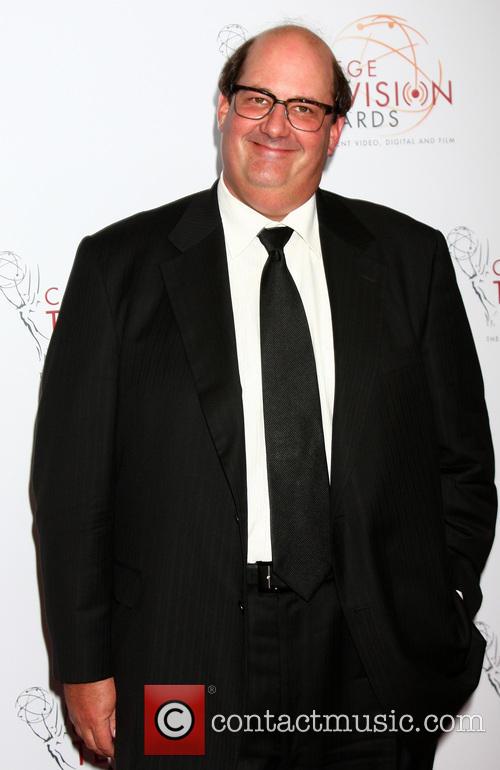 The 41 year-oold actor's wedding ceremony took place in his back yard of his Los Angeles home on Saturday (April 26th).

The 41 year-old actor walked down the aisle with his longtime girlfriend Celeste Ackelsom on Saturday (April 26th) in Los Angeles, Us Weekly reports.

Baumgartner, who is most famous for starring in NBC's 'The Office' as Malone, tied the knot in his back yard, while the reception was held at the Wilshire Country Club. 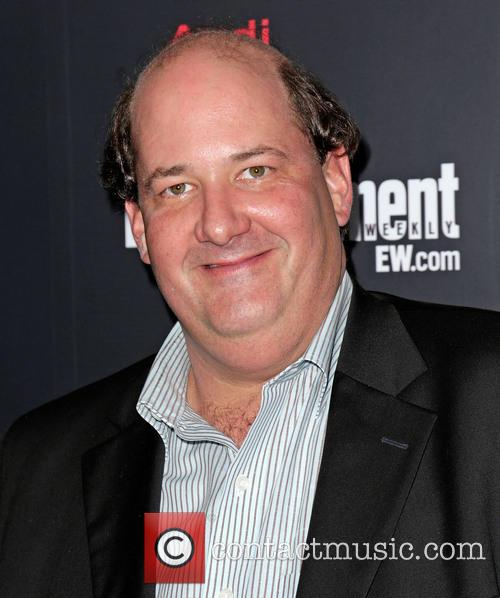 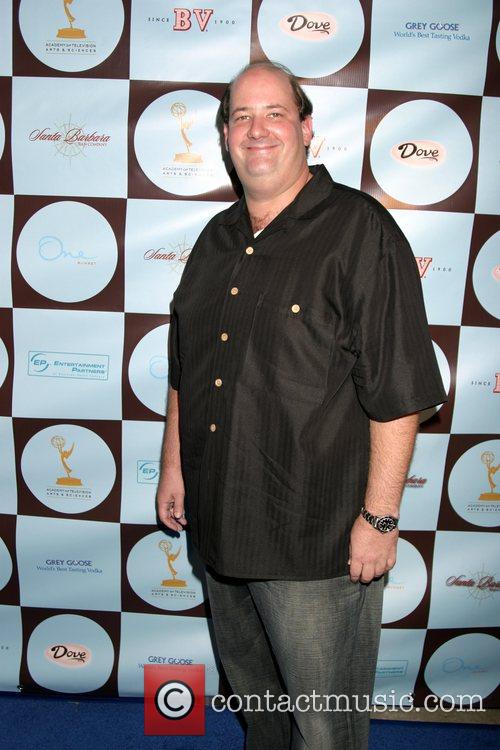 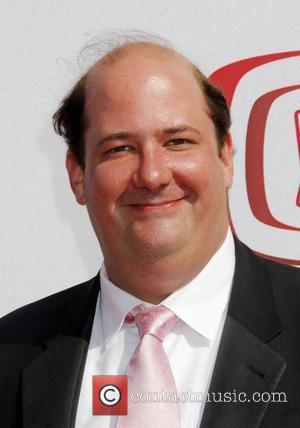