A new album of Cobain's home recordings is being released on November 13th.

Brett Morgen, the director of the Kurt Cobain documentary movie Montage of Heck earlier this year, has revealed the artwork and tracklisting for the “new” album Montage of Heck: The Home Recordings, which is released next month.

The filmmaker also took the time to defend the project from the criticism that it’s received from some quarters in an interview with Rolling Stone. “Just like The Bootleg Series furthers your understanding of Bob Dylan's process, I find that Montage of Heck: The Home Recordings furthers not just our understanding of his process but represents yet another angle, another side of Kurt — an artistic outlet that he was not necessarily able to work within the context of a three-piece band.” 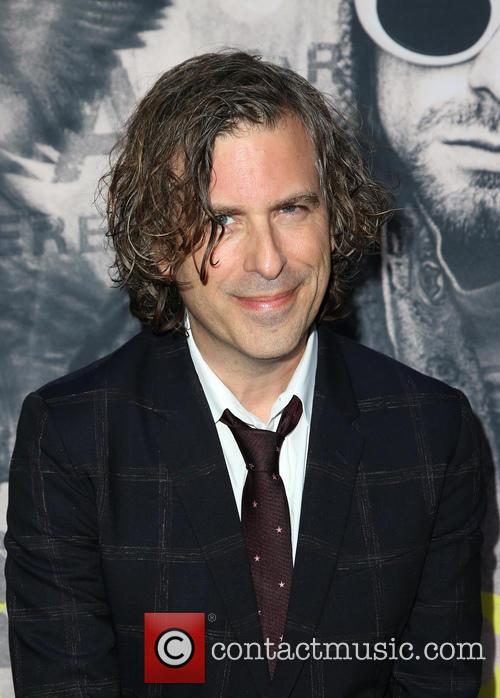 The album will be a solo Cobain outing, not a new Nirvana record.

A new album from late Nirvana frontman Kurt Cobain is coming this summer, according to Montage of Heck director Brett Morgen. Morgen, who was given unprecedented access to Cobain’s archives while making the documentary, has said he found over 200 hours of never heard before material and rare music in the singer’s collection.

“We’re going to be putting out an amazing album this summer that I think will answer that question,” Brett Morgen told Bedford + Bowery when asked if he found any new material in Cobain’s archives.

In a new clip from the forthcoming official Kurt Cobain documentary, we discover the birth of grunge pioneers Nirvana; featuring a rare early performance clip, a set of black and white animated sketches seemingly entitled 'The Reaganites' and various notepad scribbles featuring words and phrases that were ultimately replaced by the band name 'Nirvana', including The Mandibles, Window Pain, Seringe, Godchild and Novacain. The film uses art and previously unseen footage and photos to document the rise to fame of Kurt Cobain, his struggles with addiction and his tragic suicide at the age of just 27.

Continue: Cobain: Montage of Heck - Our Name Is Nirvana Trailer

Home movies of the Nirvana legend are featured in this amazing movie.

Some of Kurt Cobain's happiest moments are depicted in the new trailer for the first authorised documentary of his life 'Cobain: Montage Of Heck'; a collection of home movies and never before seen footage directed by Brett Morgen and executively produced by Frances Bean. 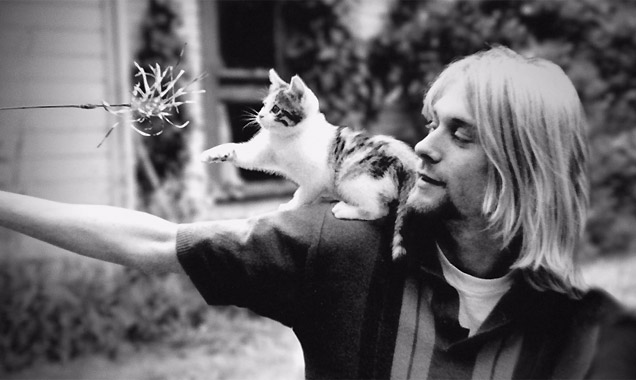 While his early life saw the late Kurt Cobain as a happy-go-lucky child with a profound creative talent, the years following his parents' divorce were nothing short of tempestuous for the young musician. Though still hungry for music, songwriting and drawing, Cobain developed struggles with anger and rejection throughout his teenage years, setting him up for a success that would ultimately bring about his downfall. And while it seemed his astonishing success with grunge pioneers Nirvana in the 90s was a high point in his life, not to mention his relationship with Courtney Love and the birth of their daughter Frances, it only led to a tragic end.

Kurt Cobain was trapped in a troubled homelife as a child with his parents having divorced, and it wasn't long before he embarked on a tragic path of self-destruction. Deliberately rebellious as a teenager with a lot of pent up anger and frustration, Cobain's creative talents were obvious to those who knew him as he'd constantly be working on songwriting or artwork. The fame of his grunge pioneer band Nirvana brought a lot of dangerous issues including drug use, and it took its toll on his relationship with Courtney Love, with whom he bore a child. It seemed he was happy to be building a family of his own, but his sudden suicide at the age of 27 was not unforeseen for a musician so determined to bring peace to his own mind. 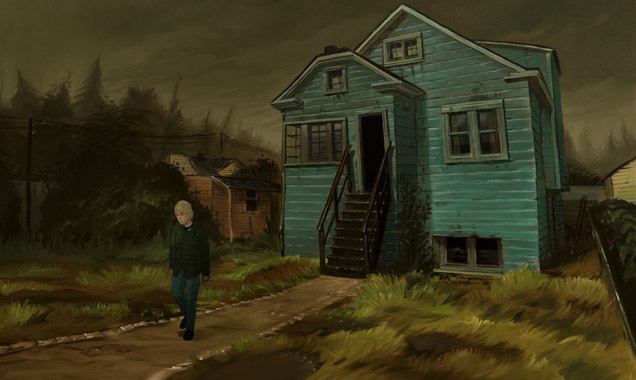 'Montage of Heck' is due for release later this year, and a book exploring the documentary in greater depth will accompany the British cinematic release.

The upcoming documentary about Nirvana frontman Kurt Cobain on HBO is to be accompanied by book, which will explore in greater detail what the film covers. 'Montage of Heck', a documentary about Nirvana frontman Kurt Cobain, will be released in May

Both the film and book will be entitled ‘Montage of Heck’, a name taken from a mixtape that Cobain made and which was shared widely online last year. The tracklisting features clips from The Beatles, The Monkees, Iron Maiden, Black Sabbath, The Jackson Five and many more, which gave an insight into the widely divergent influences that made up Cobain’s songwriting.

Kurt Cobain The Comedian To Feature On Documentary Soundtrack Album 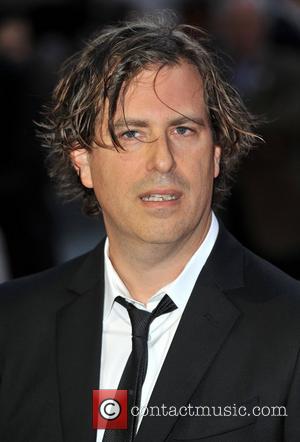