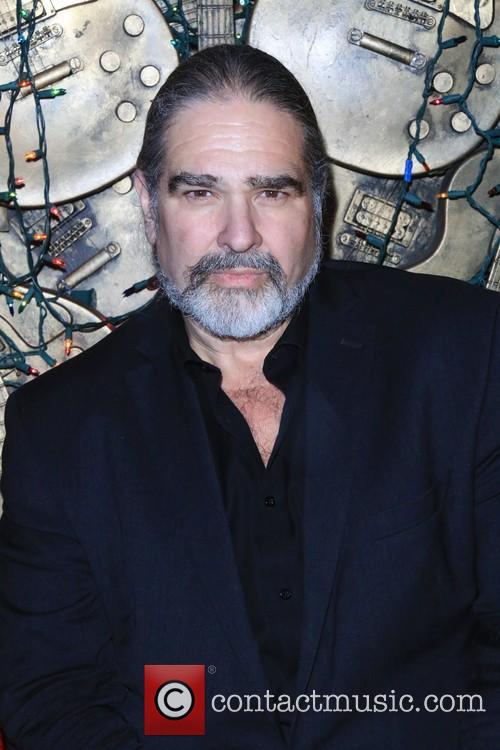 By Christopher Null
Good
It would be easy to dismiss Texas as another vanity project for Russell Crowe, and in large part, that's what this documentary is. Chronicling his band, 30 Odd Foot of Grunts (aka TOFOG) as they tour to Austin, Texas (and apprently nowhere else), this is a concert movie the likes of which we've never seen before. Keanu Reeves doesn't get this nearly kind of attention for Dogstar, but somehow Crowe is a sensation.

At least among middle-aged women. Say what you will about TOFOG's music (I found it reasonably good, if not terribly original, but what do I know?), it's pretty clear that the TOFOG fan base is women smitten with a rock star they fell in love with in Gladiator and who comes from their own generation.