Actor and comedian Brett Gelman chats on the phone while he walks his dog in West Hollywood. He says a brief hello to the photographers before returning to his call.

35-year old Gelman is known for his appearances in 'Funny Or Die Presents' and 'The Life And Times Of Tim'. He has also appeared in action comedy '30 Minutes Or Less' alongside Jesse Eisenberg and 'The Other Guys' alongside Will Ferrell and Mark Wahlberg. He currently stars in the comedy TV series 'Eagleheart' as Brett Mobley 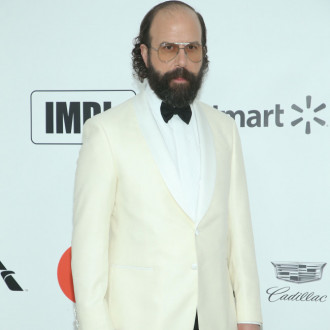 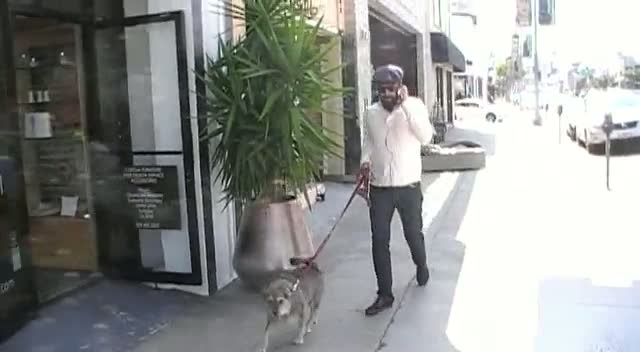 Brett Gelman Says Hi To The Paps While Walking His Dog